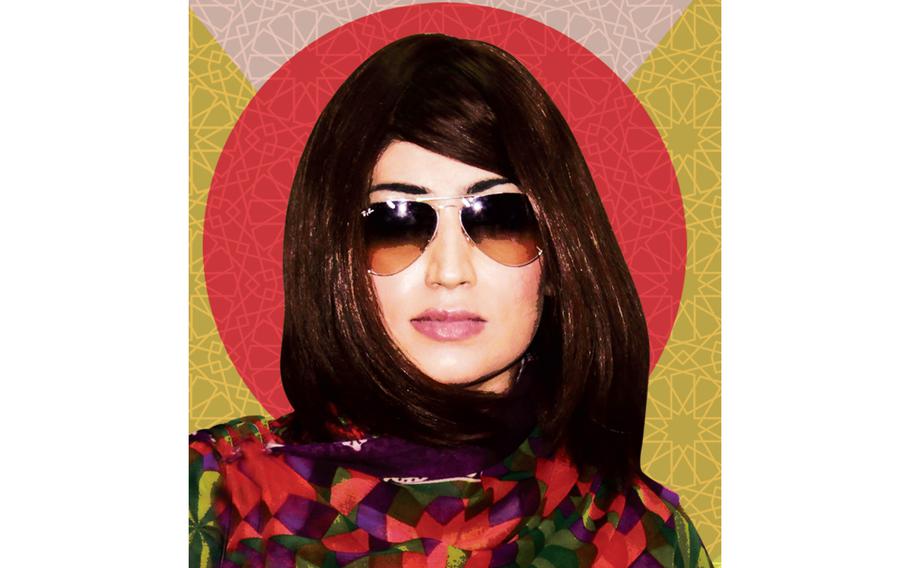 Qandeel Balock, once dubbed Pakistan’s Kim Kardashian, is seen on the cover of the book “A Woman Like Her: The Story Behind the Honor Killing of a Social Media Star.” (Melville handout via The Washington Post)

Pakistan's prime minister is facing protests and calls for a public apology after suggesting there would be fewer sexual assaults if women dressed more modestly.

In an interview with Axios earlier this week, Imran Khan was asked about whether there was a "rape epidemic" in Pakistan, where advocates believe that a large number of assaults go unreported. "If a woman is wearing very few clothes, it will have an impact on the man unless they are robots. I mean, it's common sense," he responded.

Women in Pakistan responded by sharing photographs of the "modest" clothing that they were wearing when they were sexually harassed, as well as anecdotes about inappropriate behavior they have encountered - such as unwanted touching - even when conservatively dressed in traditional headscarves and shalwar kameez. At a protest Saturday in Karachi, women were encouraged to bring a piece of clothing that they or an acquaintance had been wearing when they were subjected to sexual violence.

"This is dangerously simplistic and only reinforces the common public perception that women are 'knowing' victims and men 'helpless' aggressors," the Human Rights Commission of Pakistan and more than a dozen other civil society groups said in a statement. "For the head of government - a government that claims to defend the rights of women and vulnerable groups - to insist on this view is simply inexcusable."

It's the second time in recent months that Khan - who was one of Pakistan's top cricket players and a national celebrity before he entered politics - has come under fire for his comments about rape. During a live television broadcast in April, he replied to a question about a perceived rise in sexual assaults by saying that the traditional custom of "purdah," or modesty, was intended to "stop temptation."

"Not every man has willpower. If you keep on increasing vulgarity, it will have consequences," Khan said.

The prime minister's office said at the time that Khan's comments had been "distorted to mean something that he never intended." Asked this week about his April remarks, however, Khan doubled down. 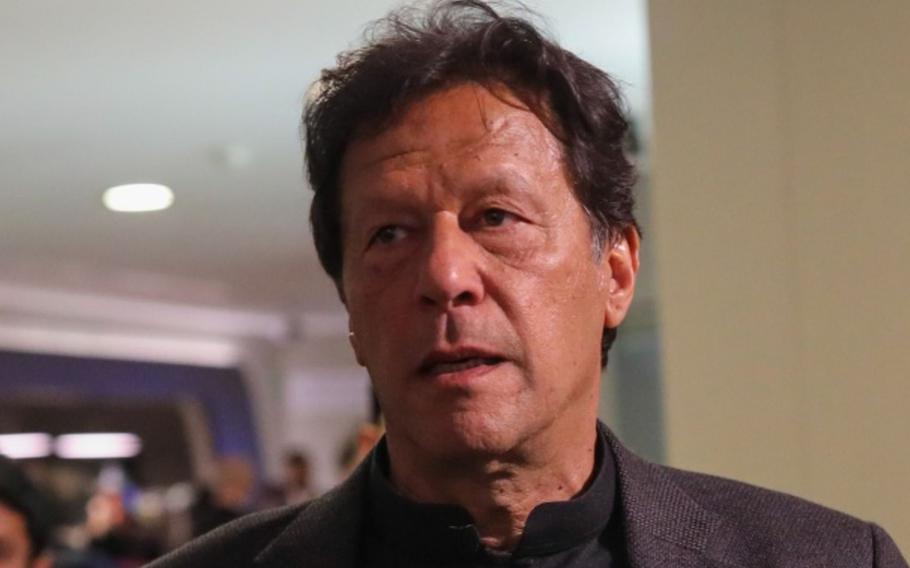 When Axios journalist Jonathan Swan noted that the prime minister had been accused of "victim-blaming," Khan deemed the controversy to be "nonsense."

"We don't have discos here. We don't have nightclubs," he said in the Tuesday interview. "So it is a completely different society, a way of life here. So, if you raise temptation in the society to the point, and all these young guys have nowhere to go, it has consequences on the society."

Pressed on whether women's clothing was responsible for provoking sexual violence, Khan declined to rule out the possibility. "It depends which society you live in," he said. "If in a society, people haven't seen that sort of a thing, it will have an impact on them."

Official statistics suggest that close to a dozen rapes are reported in Pakistan each day. But activists say that the vast majority of sexual assaults are never reported because of the likelihood that victims will be blamed for the attacks, or even killed for bringing shame to their families. Some high-profile cases have sparked anger and mass demonstrations, including the rape of a woman in 2020 who was stranded on a deserted highway with her children at night, then blamed by police for putting herself in a dangerous situation.

Khan's latest remarks have led some men in Pakistan to proudly declare themselves to be robots, a joking reference to the prime minister's claim that seeing a woman who is not modestly dressed "will have an impact on the man unless they are robots."

Sherry Rehman, a senator from the opposition Pakistan People's Party, questioned whether Khan meant to apply the term to "all the men who are civilized in their behavior and interactions with women." She added sarcastically that she didn't realize Pakistan "had such a large AI population."

Jemima Goldsmith, a British film producer who was married to Khan for nearly a decade, expressed a sense of exhaustion. "And again. Sigh," she wrote on Twitter, sharing a story about the harassment that even fully veiled women in Saudi Arabia face, which she first posted in April after her ex-husband's comments on modest dress went viral.

While government officials have again claimed that the prime minister's remarks are being taken out of context, prominent female politicians and activists have publicly condemned his remarks.

"Makes my heart shudder to think how many rapists feel validated today with the Prime Minister backing their crime," Kanwal Ahmed, a prominent advocate for women's rights in Pakistan, wrote on Twitter.