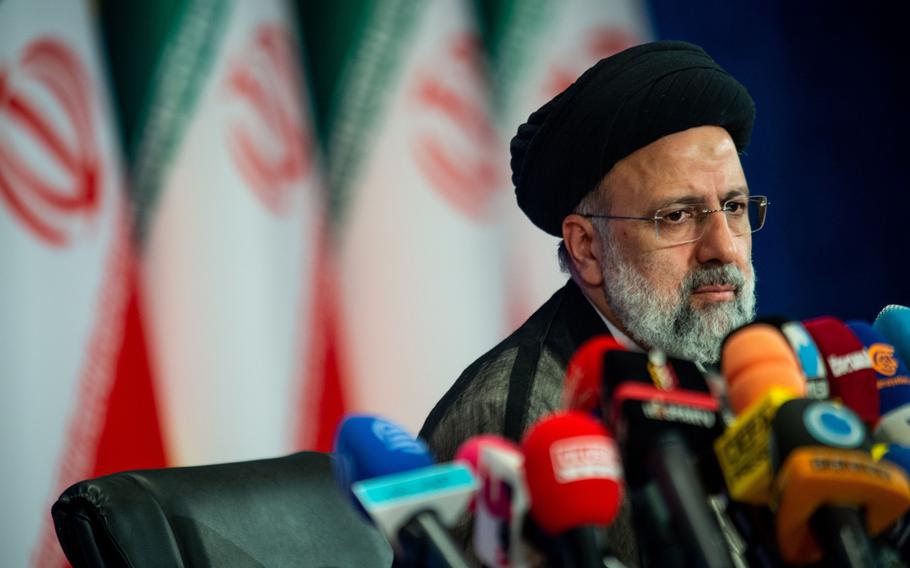 Iran raised the possibility that talks to rescue its nuclear deal with world powers could extend beyond August, when President Hassan Rouhani is set to be replaced by a hard-line successor, urging the U.S. to take the “political decision” needed to finalize a deal.

The sides ended their last round of negotiations to try to restore the landmark 2015 accord on Sunday — a day after Ebrahim Raisi, an ultraconservative cleric who’s generally hostile toward the West, emerged as the winner of June 18 elections. He’s due to take over from Rouhani in mid-August.

“If no deal is reached by end of the Rouhani government, then the Raisi government will be in charge” of the negotiations in Vienna, Iranian government spokesman Ali Rabiei told reporters on Tuesday, without elaborating.

Oil markets are closely watching the negotiations for signs of how soon the U.S. penalties are likely to be removed and how quickly OPEC-member Iran will ramp up oil production and boost exports of crude.

There were more signs on Tuesday that Rouhani — who staked his political career on the nuclear deal succeeding — is eager for it to be restored before he leaves office. In a statement on his website, the president said the Central Bank of Iran was preparing for “an influx of foreign currency” as billions of dollars of frozen oil payments trapped overseas because of sanctions are released.

European diplomats engaged in the talks in the Austrian capital are increasingly fretting, though, that time to clinch an agreement is slipping away as Raisi prepares to take power. They are also concerned about how close negotiators are to a June 24 expiration of Iran’s separate nuclear inspections pact with the International Atomic Energy Agency.

Rabiei said that a “clear text” had been reached on how to plot the U.S.’s return to the 2015 accord, the removal of sanctions on Iran, and a rollback of Tehran’s expanded nuclear activities.

He said the process now “requires a political decision by the U.S. and others” involved in the talks, and if that’s forthcoming then the next round of meetings in Vienna could be the last.

For Iran, one of the most serious gaps it’s looking to fill is a guarantee from the U.S. that future governments won’t exit the deal again — as former President Donald Trump did in 2018 — or reimpose sanctions on the Islamic Republic.

U.S. National Security Adviser Jake Sullivan over the weekend signaled that Tehran still had a difficult choice to make. The White House expects Iranian Supreme Leader Ayatollah Ali Khamenei to ultimately decide whether Iran returns to compliance with the accord by rolling back its advances in nuclear enrichment, he said.

Raisi met Monday with members of Iran’s current nuclear negotiating team who briefed him on the latest developments in talks with the U.S., Europe, China and Russia, Rabiei said.