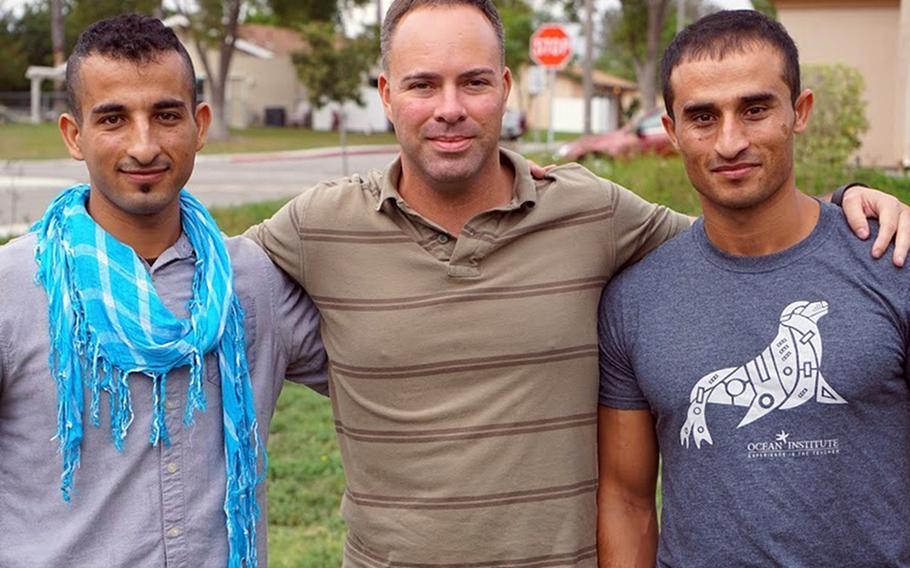 A program to provide U.S. visas for interpreters who worked with American forces during the war in Afghanistan is understaffed, uncoordinated and reliant on outdated technology, a State Department Inspector General report said.

These flaws have led to long delays for applicants to the Special Immigrant Visa program, meant to allow interpreters under threat to resettle in the United States, it said.

The report, released Thursday, found that the SIV program’s understaffing makes it unable to meet a congressionally mandated nine-month response time for the 18,000 applicants, with some waiting years for a decision on their cases.

Staffing levels haven’t changed since 2016, despite a 50% increase in applicants since that time, the report said, adding that at least 50 more staffers are urgently needed.

There is only one analyst available to conduct security checks on SIV applicants at the State Department, which has created a “major bottleneck,” the report said. That one analyst is also responsible for coordinating security checks done by the military and other government entities.

The Afghan SIV program is supposed to be overseen by a senior coordinating official, but that position was left unfilled from January 2017 until March this year, which left no one to coordinate between departments, it said.

The State Department also does not have a centralized database to verify that applicants worked in service of the American mission in Afghanistan, it said. Instead, it relies on four different computer systems, none of which can connect to each other, leading to workers manually typing in information from each applicant, which results in longer wait times.

The State Department’s website is also outdated, the report said. The website told applicants they could apply for a Pentagon program that would help them locate their former supervisors, even though the program ended in 2018.

In response to the IG report, State Department officials said they plan to modernize their computer systems and review the SIV program’s staffing, but noted that their ability to add staff was subject to funding limits.

Advocates at a nonprofit group for SIV applicants welcomed the report and its recommendations.

“We believe consideration of appropriate staffing levels to process SIV applications is wholly appropriate given the enormous backlog,” said Phil Caruso, board member for the nonprofit No One Left Behind.

Members of another advocacy group said the report reflected what they hear from the SIV applicants they help, many of whom face death threats as they wait years for an answer to their claims.

“This report is evidence of what our clients know, which is that this process takes unacceptably long,” said Betsy Fisher, Director of Strategy at the International Refugee Assistance Project, which this week secured a State Department agreement to clear the backlog of SIV applications as part of a 2018 class action lawsuit.

“These delays are keeping people in danger after U.S. soldiers have promised them that they would do everything to help,” Fisher said.