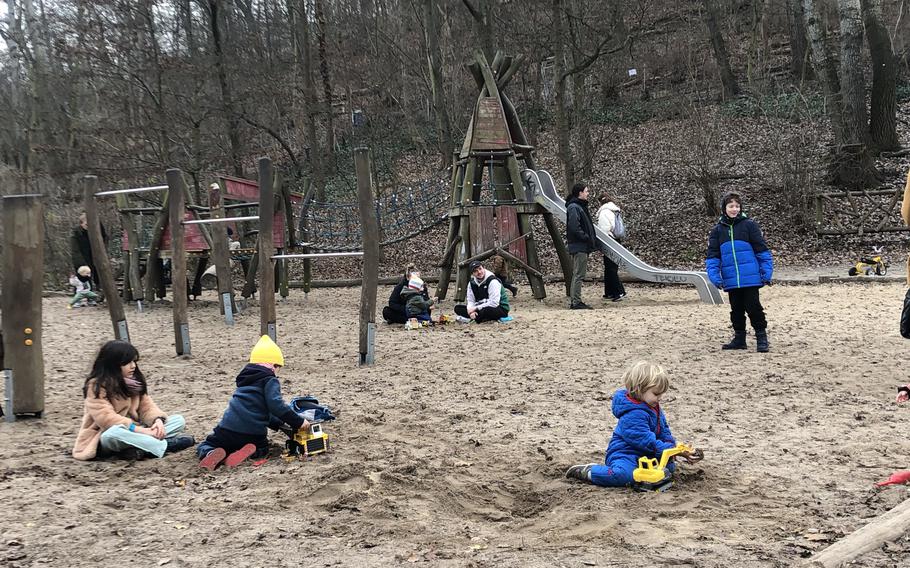 Children play at a park in Berlin on New Year’s Day as temperatures reached 60.8 F, a January record. (Heather Benit/Stars and Stripes)

Europe has broken temperature records already this year, with cities from Berlin to Warsaw recording their warmest ever start to the month. 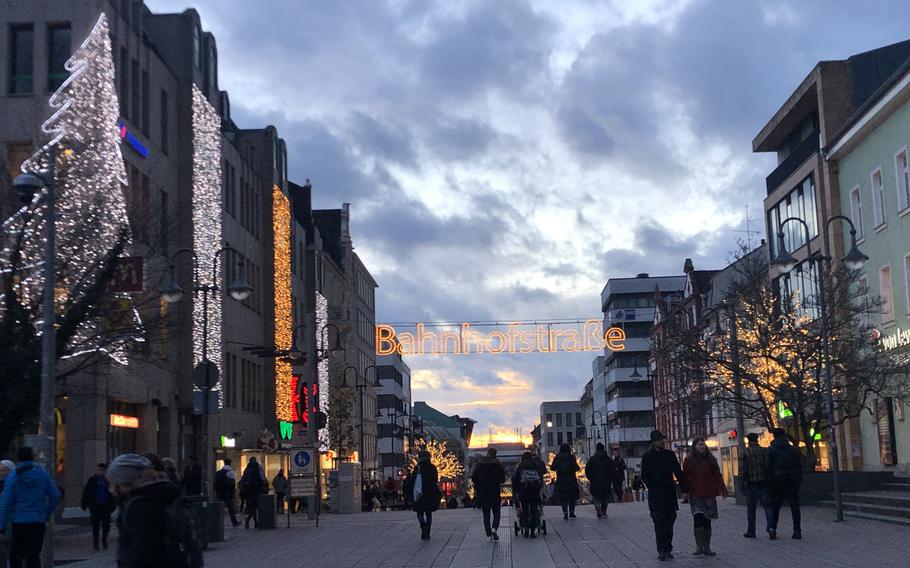 People walk along the pedestrian zone in Fulda, Germany, on Thursday, Dec. 29, 2022, on an unseasonably warm evening. (Heather Benit/Stars and Stripes-)

Europe’s winter heat wave has curbed demand for natural gas, easing pressure on the continent’s fragile energy systems and pushing prices down. In most areas the unseasonably warm weather is set to persist, quelling fears that the region could face rationing and blackouts amid reduced gas supply from Russia.

A total of 75.4 heating-degree days — a measure of the energy needed to heat homes — are expected next week in Europe, according to forecaster Maxar Technologies. That’s below the 10-year average of 79.9 days. European gas prices fell as much as 6.5% on Tuesday, a day after touching their lowest level since before Russia’s invasion of Ukraine.

The return of stronger winds across parts of Europe is also relieving pressure on the market. Germany is expected to produce near-record wind power on Wednesday, according to a Bloomberg model.