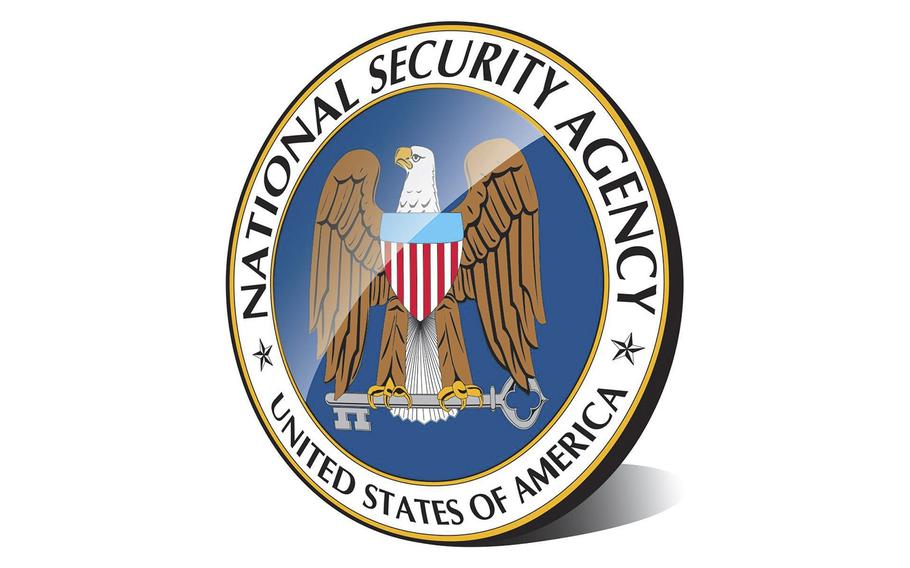 Authorities took the BND employee, a German citizen identified as Carsten L., into custody after he allegedly "passed on classified information that was gathered on the job to a Russian intelligence service," the federal prosecutor said in a statement Thursday.

As a specialist in intelligence evaluation, the suspected spy analyzed information obtained in wiretapping operations around the world, Focus said. A spokeswoman for the federal prosecutor declined to comment when contacted by Bloomberg about the report.

Economy Minister Robert Habeck said Friday that because the case involves Germany's foreign intelligence service, it's "particularly troubling." Speaking to RTL/ntv television, he highlighted the important role of the security services, including defending against industrial espionage.

"Everyone knows that trade relations are good and necessary, but we must not be naive and stupid," said Habeck, who is also the vice chancellor in the ruling coalition. "We have to protect our interests and, as you saw yesterday, our services do that very well."

German Justice Minister Marco Buschmann said if the allegations turn out to be accurate, "an important blow against Russian espionage has been struck."

"This shows how vigilant we must be," Buschmann said in a tweet.