Hungary to back Finland and Sweden NATO bids in 2023, Orban says 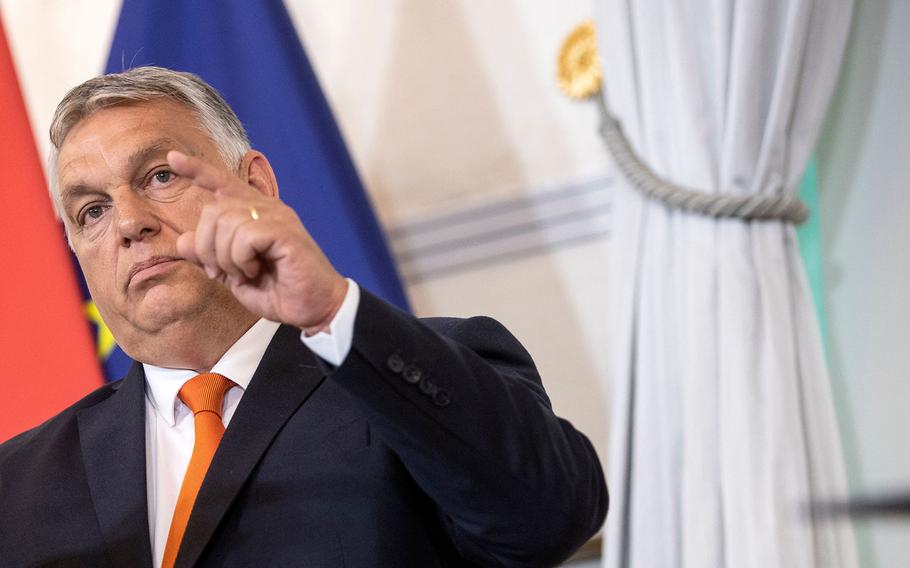 Hungary supports the Nordic countries’ accession, Orban told reporters at a briefing in Slovakia on Thursday, where he came under pressure to speed up the approval from his Central European counterparts. Earlier, Hungarian officials had pledged to give their support by year end.

Hungary is the only country besides Turkey that has yet to approve NATO enlargement, which has gained urgency since Russia’s invasion of Ukraine earlier this year.