Berlin to back French-built space rockets in race against Musk 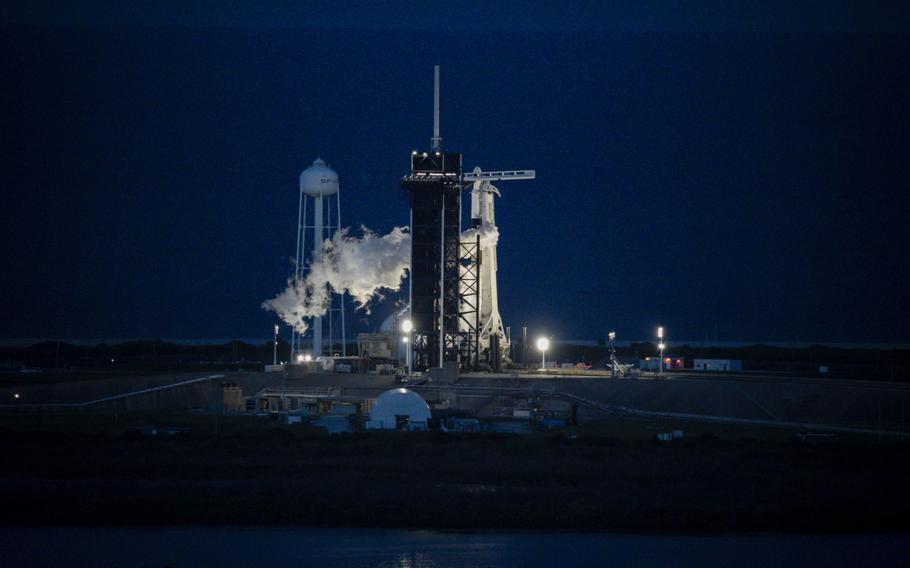 Germany is ready to back the development of a new generation of French-built space launchers better able to compete with the latest rockets from Elon Musk's Space Exploration Technologies Corp.

Berlin will put its weight behind future projects of ArianeGroup, a joint venture of Airbus and Safran, so long as those programs are open to technology from European startups, according to people familiar with the plans.

Specifically, Germany plans to back the next generation Ariane 7 launcher, said one of the people, who asked not to be identified because the preparations are private.

Officials for ministers in Germany and France declined to comment on Ariane 7. ArianeGroup also didn't respond to messages after office hours Friday.

The emergence of SpaceX has ramped up competition for Ariane, with the U.S. firm's reusable craft having a cost advantage over its rival's expendable launchers. Still, the French rocket, which undertook its first mission in 1979, remains politically important in providing the European Union with an independent launch capability for satellites and space missions.

ArianeGroup, based in a Paris suburb, has around 7,000 employees in France and Germany and manufactures its rockets in sections in Europe before they're shipped to French Guiana for assembly and launch.

While the firm describes the current Ariane 5 as "the most reliable space launcher on the commercial market," Musk's Falcon 9 is challenging it amid burgeoning demand for communications satellite missions. The latest Ariane 6 rocket, designed to give Europe an edge, has suffered delays with its first blast-off now scheduled for late 2023.

An announcement on a future Ariane 7, would be good news for industrial relations between France and Germany, which have become fractious in recent months.

Tensions over defense projects have spilled over into the space sector, with Berlin emphasizing the need for private companies building their own launchers to beef up competition in the sector as satellite demand proliferates. Paris has instead pushed for a common EU solution, according to officials.

In another sign that the relationship may be improving, French Prime Minister Elisabeth Borne is traveling to Berlin Friday after a September visit was canceled.

That's after Berlin delivered a blow to Paris when it agreed to build a missile defense shield with other members of the NATO alliance that could include German, U.S. and Israeli equipment. France, meanwhile, has been developing a ground-to-air defense system with Italy known as Mamba.

Germany's defense ministry also said Friday that an "industrial agreement" has been reached on the next phase of a European jet-fighter program that affirms an "equal-footing approach" while giving France overall responsibility.

The accord on the Future Combat Air System, which is being led by Dassault Aviation of France and the German arm of Airbus, follows months of bickering between Paris and Berlin over issues including intellectual property rights, export licenses and the budget.

Bloomberg's Arne Delfs and Chris Reiter contributed to this report.