Ukraine hit by another wave of strikes, power outages across country 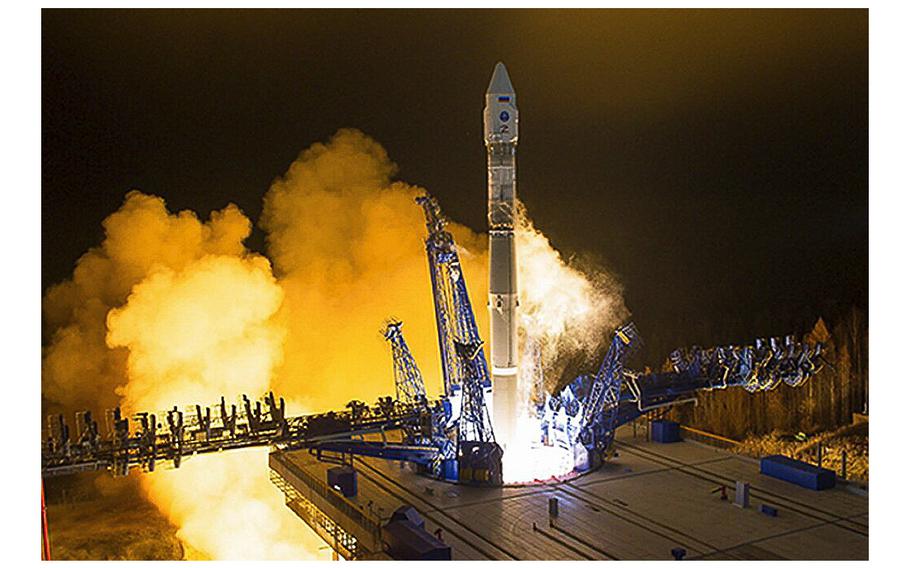 KYIV, UKRAINE - Russian missiles rained down on locations across Ukraine early Saturday morning, leaving cities and villages without power and the population bracing for more attacks, while Kyiv officials increased their calls for Western governments to urgently provide antiaircraft systems.

Ukrenergo, Ukraine's national electricity provider, said in a statement that the assault in western Ukraine was one of the worst attacks since the beginning of Moscow's air campaign against Ukraine's energy infrastructure.

"The scale of damage" in Ukraine's western regions was "comparable or may exceed the consequences" two weeks ago, Ukrenergo said.

Presidential adviser Kyrylo Timoshenko posted on Telegram figures from regions that were experiencing blackouts, with a total of about 1.5 million people without power.

The missiles did not successfully strike the capital Kyiv, but there were still blackouts in some parts of the city and air raid sirens sounded throughout the morning.

Kyiv Mayor Vitaly Klitschko posted on Telegram that antiaircraft systems had shot down "a number of missiles" in the Kyiv region, while local officials reported rocket attacks on the Volyn, Rivne, Khmelnytskyi, Odessa and Kirovograd regions.

Ukraine's air command said in a Telegram post that of 33 missiles fired by the Russians, 18 had been destroyed. Air officials also said that 17 missiles were released from "at least 10" bombers from Russia's strategic air command, while the other 16 missiles were fired from ships in the Black Sea.

The air command also said that 10 kamikaze drones had been shot down in the Mykolayiv region in southern Ukraine.

"Saturday in Ukraine starts with a barrage of Russian missiles aimed at critical civilian infrastructure," Ukrainian Foreign Minister Dmytro Kuleba tweeted, adding that "there should not be a minute of delay" by Western capitals in providing air defense systems to Ukraine.