Russia boycotts the Oscars amid war in Ukraine, will not submit film 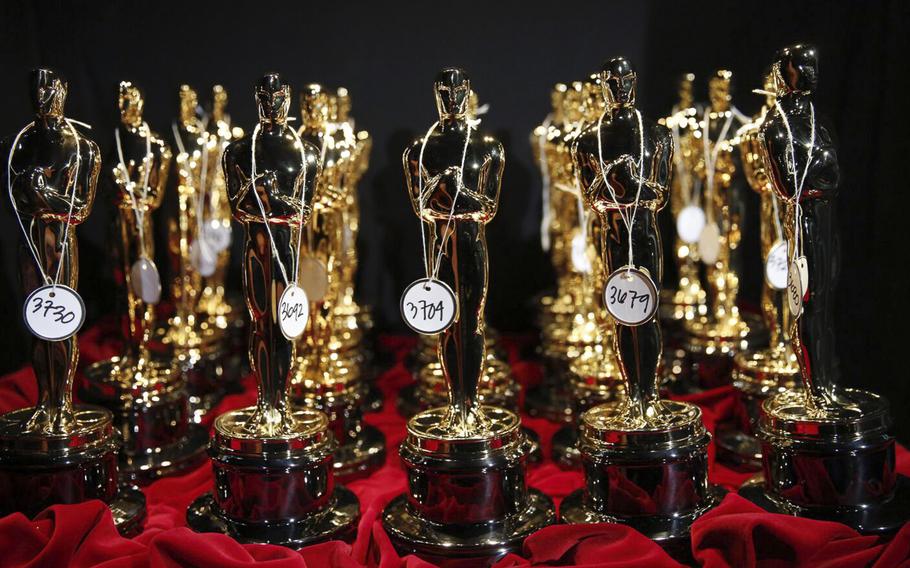 (Tribune News Service) — Russia will not submit a film for the international feature category at next year’s Academy Awards as President Vladimir Putin’s forces continue to invade Ukraine.

Variety, the Hollywood Reporter and other media outlets reported Tuesday that Russia is boycotting the Oscars, citing an announcement from the Russian film academy. The U.S. film academy did not immediately respond Tuesday to the Los Angeles Times’ request for a comment.

According to Variety, the president of Russia’s Oscars committee, Pavel Tchoukhraï, and several other members of the organization have resigned in protest of the Russian film academy’s actions.

In a letter obtained by Russian journalist Larisa Malyukova that was quoted in Variety, Tchoukhraï condemned the Russian film academy for making a “unilateral decision over the head of the committee” — a move he deemed both “unfair and illegal.” According to the Hollywood Reporter, Tchoukhraï told French news outlet AFP that the Russian film academy pulled out of the Oscars “behind his back.”

“In the current situation, we should show that Russia’s film industry still exists, and we should nominate a movie,” he said.

However, another Russian director, Nikita Mikhalkov, approved of the boycott. As quoted in Variety, the Putin supporter and chair of the Russian cinematographers union said “it didn’t make sense” to enter a Russian film for consideration in a country that “currently denies its existence.”

Since Putin launched his attack in February, the United States has continued to provide support and military aid to Ukraine. At the Oscars this year, the U.S. film academy observed “a moment of silence to show our support for the people of Ukraine currently facing invasion, conflict and prejudice within their own boundaries.”

“While film is an important avenue for us to express our humanity in times of conflict, the reality is millions of families in Ukraine need food, medical care, clean water and emergency services,” the academy’s statement read during the ceremony.

“Resources are scarce, and we — collectively as a global community — can do more.”

The Russian film academy has regularly submitted titles for Academy Awards in the past. In 2018, Zvyagintsev’s “Loveless” was nominated for foreign language film (now international feature).

The 95th Academy Awards are scheduled to take place March 12 at the Dolby Theatre in Hollywood.