Refugees in all but name, Ukrainians in Wash. want to work but can’t 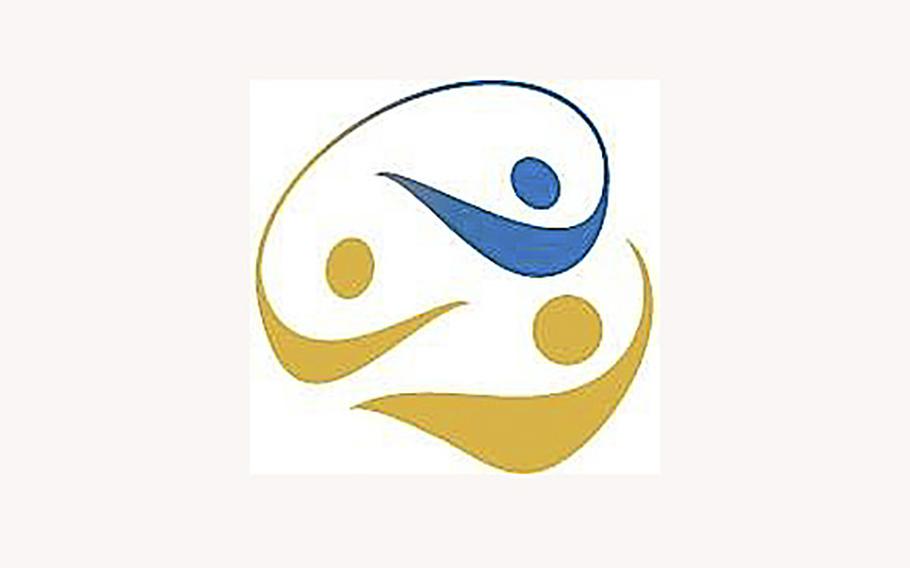 EVERETT (Tribune News Service) — After a monthslong journey that took them from Ukraine to Poland to Mexico to Everett, Ivan Lopatskyi’s family of eight squeezed into a crowded house. There were 16 people in all.

They shared beds and laid mattresses on the floor — happy nonetheless to be away from bombings and in the home of Lopatskyi’s brother, and grateful to the U.S. for offering refuge.

But four months later, the 42-year-old Lopatskyi, who owned a plant nursery in the western Ukrainian city of Rivne, finds himself in a bind. He has yet to receive permission to work and will likely have to wait months more.

So he’s not sure how his family can continue to afford their Everett town house, which they moved into after a nonprofit provided several months’ rent.

Their dilemma is similar to that of many new Ukrainian arrivals — as of July, estimates show roughly 7,500 have come to Washington, a top American destination because of the large Ukrainian population already here — and stems from their status in the U.S.

Despite escaping destroyed cities and war atrocities, eliciting enormous American sympathy, recent Ukrainian arrivals are not considered official “refugees.” Instead, they are “humanitarian parolees,” granted visas for one or two years and relegated to a patchwork of support without automatic entitlement, like refugees receive, to work.

At least that’s the way immigration authorities see it, directing Ukrainians to apply for permits through a logjammed system with a wait time of six to eight months.

Lawyers for a group of Ukrainians in Washington and across the country filed a federal lawsuit in August in Illinois, arguing that Ukrainians should be able to work immediately by virtue of a May congressional act making them eligible for the same benefits as refugees.

“It doesn’t make sense to me,” said plaintiff Oleksiy Ostapenko, who operated a wellness center in Ukraine with his wife, a doctor, before coming to live with his brother in Spokane. Why put people on welfare for months when they could be working instead? he asked.

U.S. Citizenship and Immigration Services declined to comment on the lawsuit, but pointed to a new online work permit application process that may be more efficient.

Some Ukrainians could likely step into a job easily. Oleksandr Kucherenko is a mechanical engineer who supervised hundreds of people at a steel plant in the now Russian-occupied city of Mariupol. Long fascinated with planes, he said he had a promising interview with Boeing for a well-paid assembly mechanic job.

“I want this job. I need this job,” said Kucherenko, whose newly built house in Mariupol was bombed to rubble several months before his family of four came to the U.S. and moved into his sister’s two-bedroom Everett apartment.

But he later learned he needed to be a citizen, permanent resident, refugee or someone granted asylum for the job.

Employers, struggling to find workers during a labor shortage, are also frustrated.

“I couldn’t tell you how many voice messages and emails I have from different companies who are looking forward to hire Ukrainians,” said Oleg Pynda, executive director of the Ukrainian Community Center of Washington.

Pynda helped organize a job fair Aug. 25 and 26 in Renton for new arrivals from Ukraine and Afghanistan, with dozens of employers, including T-Mobile, Amazon, Starbucks and the Hyatt Regency, hoping to at least facilitate connections for when work permits come through.

Of some 2,000 work permit applications his organization helped file for Ukrainians since the war began, Pynda said in late August he didn’t know of any that had been approved.

Afghans who fled the Taliban takeover also received temporary humanitarian visas rather than refugee status. But most admitted to the U.S. so far have been evacuated to military bases, where their work permit applications were processed during monthslong stays. The permits were ready soon after Afghans left the bases for Washington and other parts of the country.

While Ukrainians wait for their permits, federal and local governments have scrambled to provide aid, giving them access to welfare, food stamps, medical benefits and job-training programs.

Washington in June also launched a short-term rental assistance program for new Ukrainian and Afghan arrivals. (Many Afghans, though working, have found minimum-wage jobs and are struggling to support their families.) The state is now rolling out a follow-up program.

Yet with more Ukrainians arriving in Washington by the day, Sarah Peterson, the state’s refugee coordinator, acknowledged: “The need will far exceed the resources available.”

Lopatskyi awoke to the sound of military airplanes, grabbed his phone and checked the time: 4:29 a.m. It was Feb. 24, the first day of Russia’s invasion of Ukraine, and an airstrike targeted a city about an hour away.

More bombings followed, one so close he thought his home’s windows would blow out, he said, relaying his family’s journey to the U.S. through an interpreter. People rushed out to get food. It took three hours to buy a loaf of bread. School was canceled.

“If something happens, don’t run around and look for us,” Lopatskyi and his wife Mariia told the kids. “Mom and Dad will find you.”

The children, ages 11 months to 18 years, were not reassured. “Dad, take us out of here. We’re scared,” some pleaded.

So when a friend called to ask whether Lopatskyi and his family wanted to join a trip to Poland, he accepted. With only a couple of hours to pack, his family took a few treasured possessions: Ukrainian-language Bibles, mementos from trips to Jerusalem and Korea, a clock with a religious inscription.

The family stayed at an American Red Cross shelter, then with a Polish family volunteering to host Ukrainians.

“About a week later, I said, ‘I can’t just sit here idle and do nothing,’” Lopatskyi recalled. Leaving his family in Poland, he went back to Ukraine to deliver emergency supplies.

Lopatskyi eventually returned, and at the urging of his brother, who lives in Everett, he and his wife decided to move to the U.S. The best route, the Lopatskyi family determined, was through Mexico.

Tens of thousands of Ukrainians were making the same choice. The U.S., awash in news coverage of the war, let them in — eliciting criticism of preferential treatment for Europeans while scores of asylum-seekers from Central America and elsewhere were turned away.

But that didn’t make these Ukrainians eligible for the American refugee process, reserved for people outside the country.

Once accepted, individuals are loaned money to travel to the U.S. and referred to a resettlement agency that greets refugees at the airport, finds them housing, connects them with services and orients them to American culture.

Peterson, the state refugee coordinator, said Ukrainians passing through the Southern border — thought to be the largest group escaping the Russian invasion to arrive in Washington so far — have even less structured support than compatriots who came to the U.S. through other avenues, primarily via a federal program that allows Americans to sponsor Ukrainians with a pledge to provide initial support once they arrive.

The federal program, Uniting for Ukraine, still doesn’t confer refugee status or work authorization, and sponsors who pledge support often have limited knowledge of how to access resources.

Ukrainians at the border didn’t have that formal support — though many, like the Lopatskyi family, had relatives offering an initial place to stay, and an amazingly coordinated volunteer effort stepped in to help.

Slavic church members greeted the Lopatskyi family at the Tijuana airport, bringing them to a camp providing hundreds of Ukrainians with hot meals, tea and cots to rest.

The volunteers set up a waiting list. When people’s numbers came up, they got on buses and were taken to the border.

“Around 8 p.m., we started losing hope,” Lopatskyi said. It was April 24, and at midnight the U.S. was closing the border to Ukrainians, directing them instead to the Uniting for Ukraine program.

One more bus, thought to be the last, rolled into the camp a couple of hours later. It had room for 80. Seventy-seven people filed on, and then Lopatskyi’s number came up.

“They asked me how many people. I said eight.” There are only three places left, he was told.

“Those are my lawful seats and I am not ready to give them up,” Lopatskyi insisted.

All eight were allowed to pack into the bus, making it to the border at 11 p.m.

Visas in hand, the family crossed the border, to the cheers of volunteers on the U.S. side, and met Lopatskyi’s brother, who had driven from Everett to pick the family up.

Once they made it to Washington, the Lopatskyi family joined Mukilteo’s Sulamita Slavic Pentecostal Church, which sent volunteers and two buses to the border and has continued to help Ukrainians new to the U.S. As families have arrived, many of the roughly 1,500 church members have taken turns hosting them in their homes.

One day, senior pastor Vladimir Monich took Lopatskyi aside and asked him if the family needed help with housing. He even offered to co-sign a lease.

“I was shocked,” said Lopatskyi, who took him up on the offer.

The Lopatskyi family inquired about some 20 houses before finding a landlord willing to rent to people with no work history or authorization in the U.S.

While Mariia said she’s likely to stay home with the kids, Lopatskyi is eager to get to work as soon as possible. And although he’s just learning English, he has some prospects.

Monich and his son both own contracting companies and are eager to hire Ukrainian newcomers — and Lopatskyi has extensive construction experience.

“I could build everything in this house,” he said, “wood floors, tile, no problem.”

No problem, that is, except without a work permit, he can’t.