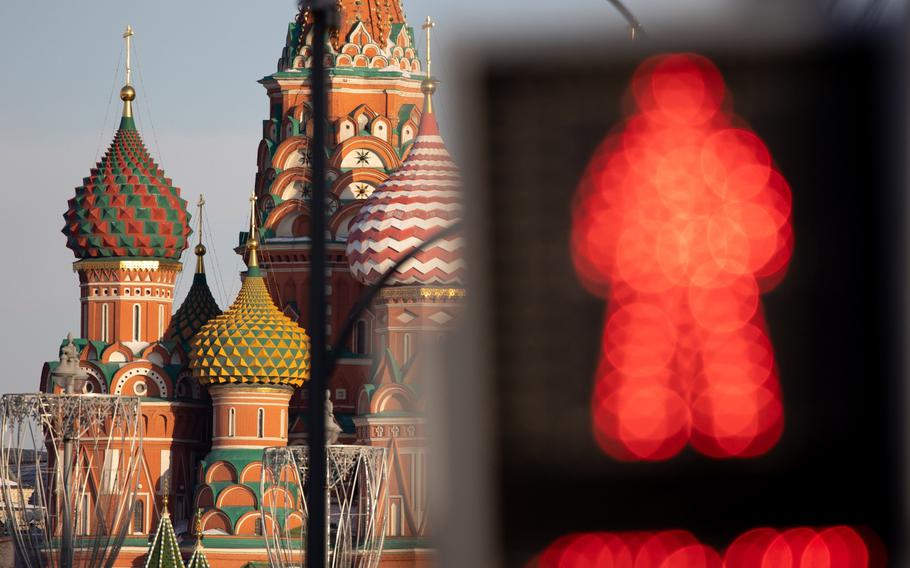 Like many other people in President Vladimir Putin’s Russia who’ve held events in public, a group of wealthy Russians who paraded expensive supercars around the streets of Moscow quickly fell foul of the law.

Seven men including a former mayor of Archangelsk, Alexander Donskoy, were ordered to serve as many as 15 days in detention for participating in a “mass gathering of citizens in a public place,” state-run Tass reported Monday. Another 19 people face similar hearings soon, according to the news service, citing a spokesperson at Moscow’s Tagansky court.

They were among drivers roughly hauled away by police a day earlier after owners of as many as 170 foreign cars including Ferraris, Lamborghinis, Porsches, Hummers, Bentleys and Rolls-Royce gathered for a “rich and successful” rally on the streets of the Russian capital. Police detained 107 participants in total and seized many of the vehicles, Tass reported.

Moscow has a well-earned reputation for ostentatious displays of wealth in the decades since the Communist collapse. But Putin’s Feb. 24 invasion of Ukraine has been accompanied by repressive laws as the Kremlin moves to crush any potential sign of dissent.

With Russia’s army increasingly bogged down in Ukraine amid reports of huge military casualties, officials and police are cracking down even on unrelated activities to maintain strict public control.

“What was legal yesterday may be forbidden today, most people just haven’t realized it yet,” said Mikhail Vinogradov, head of the St. Petersburg Politics Foundation. “For the authorities, the principle is ‘no public events are permitted except those we organize ourselves’.”

Lawyers for the detainees couldn’t immediately be identified. One of those sentenced, Alexey Khitrov, denied organizing a rally and told the court the group had no political goals and had gathered at a restaurant for a business meeting before deciding to travel out of the city, according to Tass.

State media picked up the story as a populist morality tale.

The rally’s organizers should be sent as punishment to assist troops risking their lives fighting in eastern Ukraine, according to Vladimir Dzhabarov, first deputy chairman of the foreign affairs committee in Russia’s upper house of parliament. While they “don’t know how” to fight, they could help as orderlies in military hospitals, he wrote on Telegram.