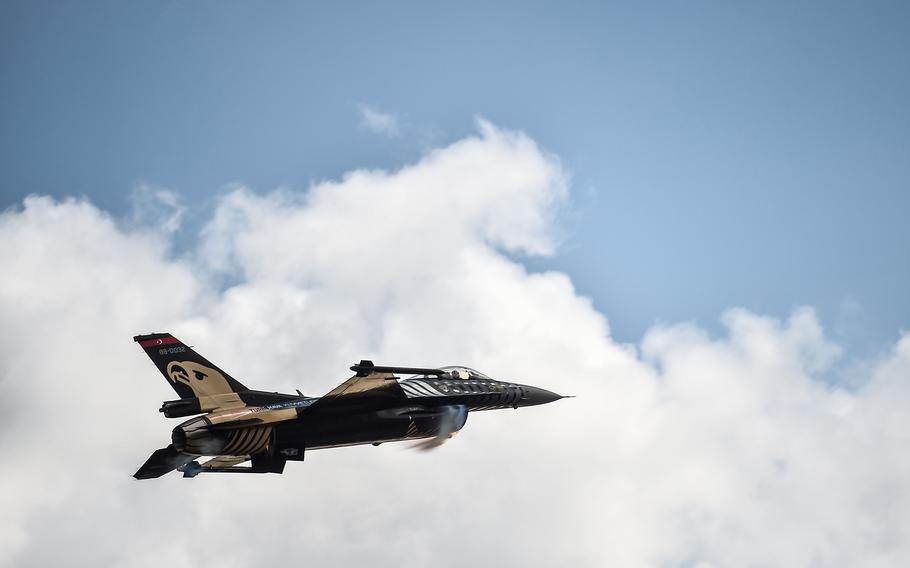 Greece's Russian-made S300 air defense system on the island of Crete locked onto the Turkish planes on Aug. 23 as they flew over the Mediterranean, according to the statement. Last week, Turkey made a similar accusation against the Greek military.

Turkey was trying to make "fake news," and no such incident took place, an official at the Greek Defense Ministry said. The ministry has also disputed Turkey's account of the previous incident, saying in an Aug. 23 statement that four of its F-16 fighter jets scrambled from Greece to intercept five Turkish jets that interfered with the route of a group of American B-52s that had permission to fly through Greek airspace.

The dispute comes as tensions between the two NATO countries are on the rise again. Turkey alleges that military forces on some Greek islands in the Aegean Sea exceed agreed-upon limits and there is also an ongoing dispute over Turkey's natural gas exploration in the Mediterranean in waters that are also claimed by Cyprus and Greece.

Radar lock means that the radar system of a missile or fighter jet automatically follows a selected target, tracking its flight to be able to accurately strike. They are common in mock dogfights between countries that are not at war, where fighter jet pilots confront each other by targeting their rivals, but refrain from actually shooting. 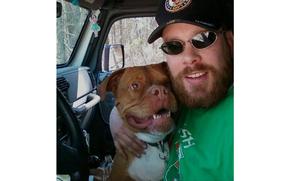