WHO asks people not to attack monkeys over monkeypox 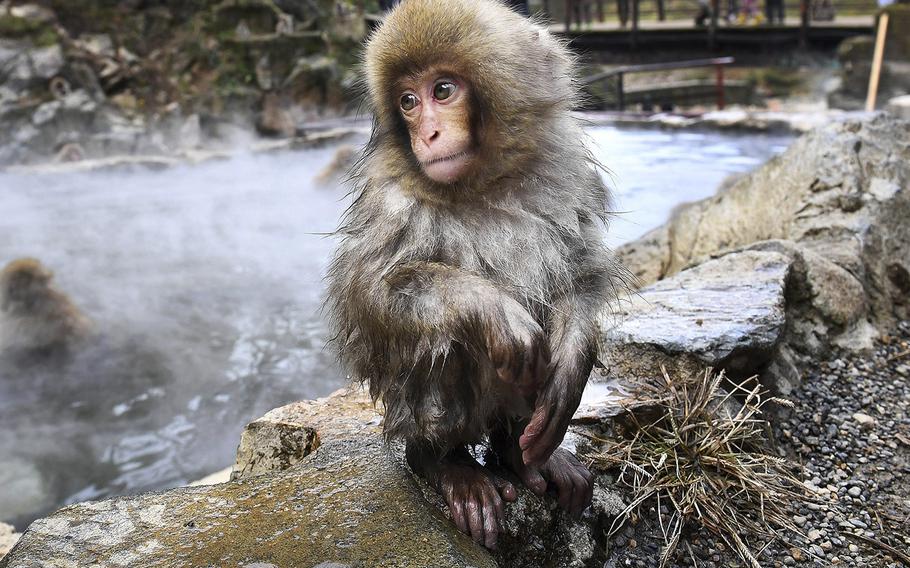 With cases of monkeypox surging around the world, it's not a good time to be a monkey.

The primates have, in recent days, been physically attacked — and even killed — by poisoning and stoning attacks in Brazil, according to local media reports that cite police officials.

In the last week, at least 10 animals of the marmoset and capuchin types were found displaying signs of intoxication or aggression, leading to fears that they had been poisoned, according to Brazilian news site G1. Seven of the monkeys died, while the others are under observation at a zoo in São José do Rio Preto, a municipality in the state of São Paulo.

The assaults have led to the World Health Organization — which declared monkeypox a global health emergency last month — issuing a reminder that despite the virus' name, monkeys should not be blamed for its transmission.

"What people need to know very clearly is the transmission we are seeing is happening between humans to humans," Margaret Harris, a WHO spokesperson told reporters Tuesday. "They should certainly not be attacking any animals."

"It's close-contact transmission. So the concern should be about where it's transmitting in the human population and what humans can do to protect themselves from getting it and transmitting it," Harris said, adding that the virus was seen "much more commonly in various rodents" than monkeys and that work was ongoing to consider whether the virus should be renamed.

Brazilian officials believe it is possible that the recent outbreak of the virus is driving anti-monkey sentiment and behavior, although they also noted that the "deliberate" attacks could also be linked to animal trafficking.

Following the attacks, environmental military police officers are patrolling the forest of Rio Preto to prevent attacks on the animals, local media reported, as the National Network to Combat Wildlife Trafficking blamed the "persecution" of monkeys and attacks on "a lack of information" in Brazilian society.

Globally, there are almost 32,000 confirmed cases of monkeypox, according to data from the Centers for Disease Control and Prevention. Cases have been reported in 89 countries, and the outbreak is prominent in Europe, where most of the infections have been recorded following an outbreak that began in the spring.

Countries that do not usually report monkeypox have documented a surge in cases, including the United States and Britain, prompting health officials to implement plans to combat the spread of infection.

Brazil, which has similarly not historically reported monkeypox before this outbreak, has registered more than 2,131 cases of infection.

Maurício Lacerda, a virologist at the Faculty of Medicine of Rio Preto told local media that when it comes to the virus, the monkeys of Brazil do not pose a threat to locals.

"What we are seeing in Brazil, Europe and the United States is … people who are sick and are transmitting through close contact to other people. There is no evidence of monkeypox virus circulating in monkeys in the Brazil," he said. "There is no need to panic."

The name "monkeypox" emerged after researchers in Denmark used the primates to identify the virus — which is transmitted by a number of animals and not just nonhuman primates — including rats, dormice and squirrels.

Since the outbreak began in May, the majority of monkeypox cases were documented among men who are gay or bisexual, or who have sex with men.

Monkeypox is spread through close contact — including respiratory drops, bodily fluids and contaminated items such as bedding or clothing.

The virus was declared "a public health emergency" in the United States last month as health officials scrambled to provide better access to treatments, funding and vaccines amid climbing case numbers. Cases of the infection have also been confirmed among children in the United States.

"We urge every American to take monkeypox seriously and to take responsibility to help us tackle this virus," Health and Human Services Secretary Xavier Becerra said Aug. 4.