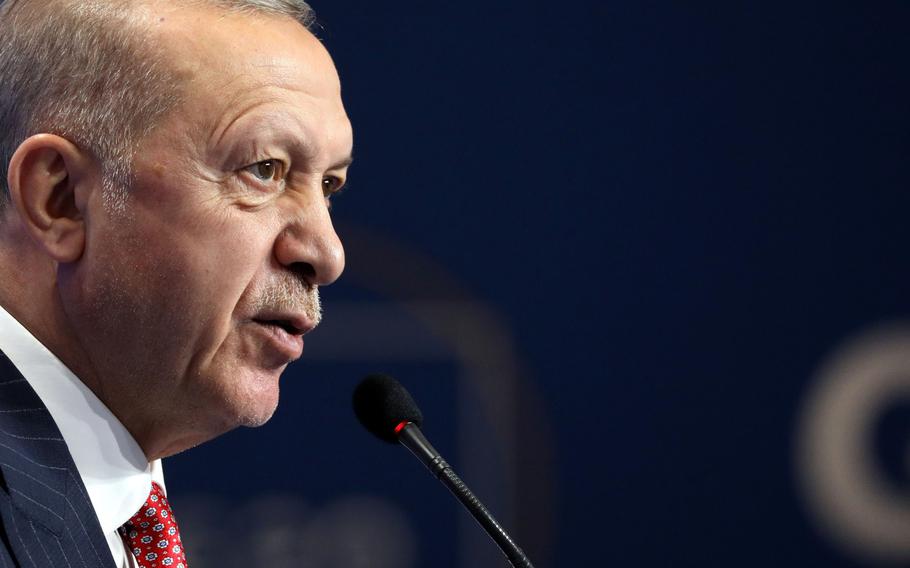 Cracks appeared in a Turkish opposition alliance hoping to take on President Recep Tayyip Erdogan in polls next year after members of the bloc had a public disagreement over who should be their candidate.

Kemal Kilicdaroglu, a member of Turkey’s Alevi religious minority and head of the secular CHP party is seen as a potential opposition nominee. But one of his allies questioned whether he can muster the support of majority Sunni Muslim voters crucial to ending the decades-long rule of Erdogan’s AK Party.

With elections scheduled for June 2023, Erdogan still has no clear rival.

“His being an Alevi is not an obstacle for me, because I know him, I know his principles. But the goal in politics is to win,” said Ibrahim Halil Oral, a lawmaker from the IYI party, referring to Kilicdaroglu.

“If 65% or 70% of Turkey has a conservative profile, a different name would be chosen that can appeal to them,” Oral said in an interview broadcast on social media.

“Seeking race or sect rather than merit in the nomination criteria is the greatest evil that can be done to our country, our people and our future,” Karamollaoglu said in a written statement.

Alevis, members of an offshoot of Shiite Islam, are estimated to make up around one-fifth of Turkey’s population. They have complained of discrimination under Erdogan and his AK Party, which has roots in Sunni Islamist movements. The government has denied discrimination.

Kilicdaroglu’s party is buoyed by a 2019 local election victory that ended the AK Party’s quarter-century rule over Turkey’s largest city, Istanbul, and its capital of Ankara. The party has formed an alliance with five other parties in the hopes of defeating Erdogan in the parliamentary and presidential elections.

Another potential presidential hopeful for the opposition, Istanbul mayor Ekrem Imamoglu, is facing a prison term of as many as four years on charges of insulting election board officials.

Erdogan kicked off his bid for re-election on Thursday with a cost-of-living crisis and soaring inflation chipping away at his support base.

In remarks addressed to Kilicdaroglu, he taunted the opposition to name a challenger. “If you dare, announce your candidacy, or your candidate, this very day.”