Turkey to meet with Sweden, Finland Wednesday to discuss NATO 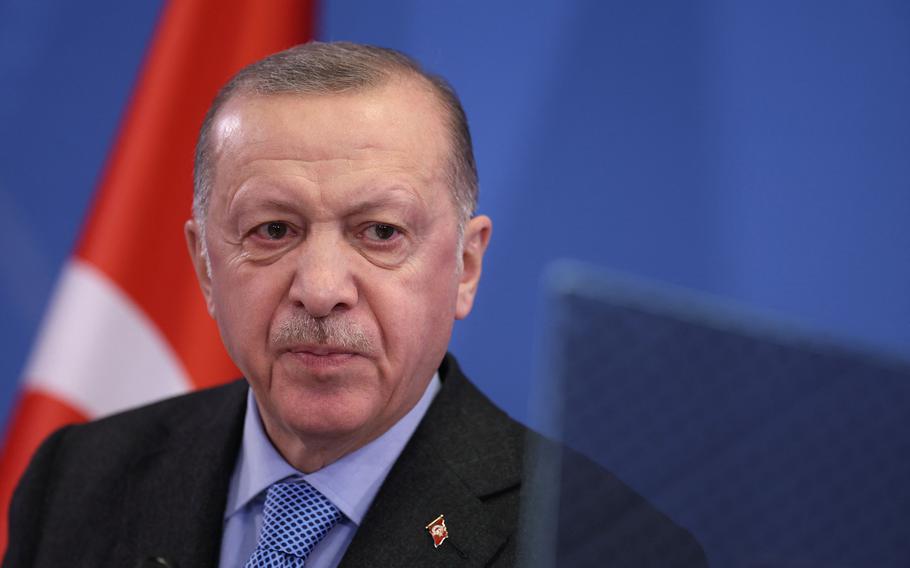 (Tribune News Service) — Swedish and Finnish officials will travel to Ankara on Wednesday to try to overcome Turkey’s objections to the two nations’ bids to join NATO.

Sweden’s state secretary, Oscar Stenstrom, and his Finnish counterpart Jukka Salovaara, will meet with Turkey’s chief presidential aide, Ibrahim Kalin, according to a statement from the Turkish foreign ministry.

The formal acceptance of the Swedish and Finnish bids to join the North Atlantic Treaty Organization has been stalled by Turkey, which alleges they support Kurdish militants it regards as terrorists. Turkish President Recep Tayyip Erdogan has also signaled his concerns extend to how other NATO members handle the Kurdish groups.