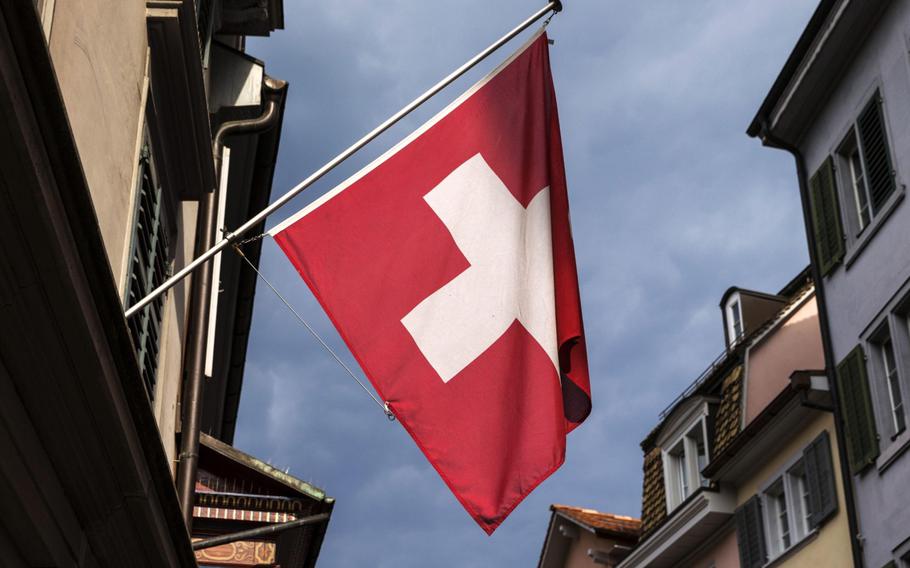 Switzerland has frozen a further 2.2 billion Swiss francs ($2.2 billion) of Russian assets in the past five weeks, as its responds to criticism that it should be doing more to block the fortunes of those close to Vladimir Putin.

The current tally of frozen assets now stands at 6.3 billion francs, Swiss official Erwin Bollinger said at a government briefing Thursday in the Swiss capital Bern. The figure is actually down from the 7.5 billion Swiss francs worth of assets frozen as of April 7 because even though an additional 2.2 billion francs were blocked, 3.4 billion francs were released again after being frozen on a precautionary basis.

“The number of frozen assets is not an indicator for how effective sanctions are implemented,” Bollinger said. “The numbers can fluctuate in both directions.”

The fresh tally comes a week after outspoken Kremlin critic Bill Browder said at a U.S. government-sponsored briefing on Russian money in Switzerland that the U.S. should reconsider its legal cooperation with the Swiss. Even as Switzerland in February decided to impose sanctions that mirrored those laid down by the European Union, its role as a magnet for Russian riches over the past two decades has come under scrutiny.

Mark Pieth, a law professor at the University of Basel and a corruption expert, said the Swiss authorities had shown a “lack of courage” to date given the Swiss banking industry estimates Russian assets in the country to be as much as 200 billion Swiss francs.

Seco, the Swiss Secretariat for Economic Affairs, has stressed that the majority of Russian assets in Switzerland are not subject to sanctions and therefore should not be seized. Seco has also consistently said the net number for frozen assets would continue to rise as more assets hidden behind shell companies or in the names of associates are painstakingly uncovered.

Eleven properties across Switzerland have been blocked to date, Seco said. The government agency said it’s received reports from 72 banks, companies and local authorities to date, without naming any of the banks or entities.