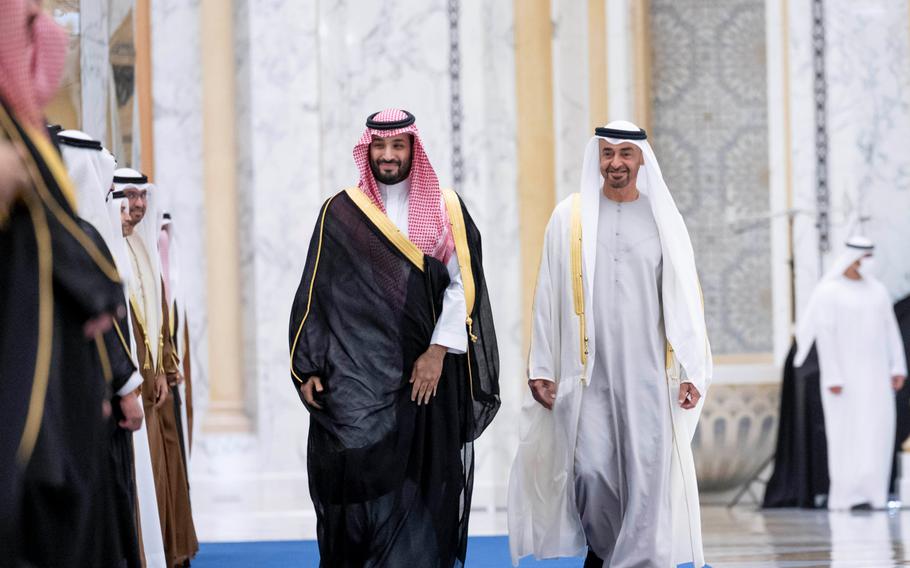 Europe may be edging closer to a ban on Russian oil imports, but the OPEC+ alliance sees no need to divert from its long-established supply plan.

With shipments continuing to flow from Moscow -- and proving more resilient than many anticipated -- delegates say the 23-nation group will likely ratify another modest production increase when it gathers next week. The threat to demand in China from new lockdowns aimed at combatting Covid is a further reason to stay cautious, they said.

Led by Saudi Arabia, the coalition may have another reason to rebuff international calls to open the taps more quickly: loyalty to fellow member Moscow, whose political amity has been an asset for Riyadh and others while their ties with the U.S. are under strain.

“There are no indications that the Saudis are changing course on the established easing formula at this stage,” said Helima Croft, commodities strategist at RBC Capital Markets and a former CIA analyst.

While international crude prices are causing discomfort for consumers as they hover near $110 a barrel, the market has pulled back substantially from the highs struck after Russia’s invasion of Ukraine, giving the Organization of Petroleum Exporting Countries and its partners some room for manoeuvre.

The group has been restoring output halted during the pandemic in modest tranches, and is likely to rubber-stamp a further 430,000 barrel-a-day increment for June when it meets virtually on May 5, delegates said. They spoke on condition of anonymity.

In any case, OPEC+ has struggled for many months to implement the full nominal increase as many members -- particularly Angola and Nigeria -- see their capacity eroded by reduced investment and operational disruptions. In March, the alliance managed just 10%, according to the International Energy Agency.

If any OPEC+ nations could fill the gap, it would be Middle East titans Saudi Arabia and the United Arab Emirates. But despite cajoling from the U.S., which along with other consumers has even released emergency oil stockpiles, Riyadh and Abu Dhabi have remained unmoved.

Both are keen to preserve links with the Kremlin amid bumpy ties with Washington, especially as U.S. negotiations to revive a nuclear accord with Iran leave them feeling vulnerable about regional turmoil. Last week the Saudis denied a Wall Street Journal article that the relationship with the White House had “hit its lowest point in decades.”

Russian exports initially stumbled in the weeks after President Vladimir Putin’s invasion of Ukraine prompted many refiners to shun the nation’s supplies. Seaborne flows of Russian crude oil declined by a quarter in the seven days to April 15.

But they’ve since rebounded and flows have been spared the collapse that initially appeared, especially as China and India continue purchases. The comparative lack of disturbance, relative to expectations, is reassuring other OPEC+ members they can stick to a gradual plan.

The reimposition of lockdowns in China, where consumption has plunged the most since the early days of the pandemic, has given producers another reason to remain conservative.

A curve ball could be thrown into OPEC’s discussions if the European Union proceeds with proposals to implement an embargo on Russian oil. Germany, a key member of the bloc, has abandoned its initial resistance to the measure, Economy Minister Robert Habeck confirmed on Thursday. But this may take time to impact physical flows, allowing the coalition to revisit its stategy at the next monthly meeting.

The ministerial meeting will be preceded on May 4 by a meeting of the Joint Technical Committee, which analyses global markets on behalf of ministers.