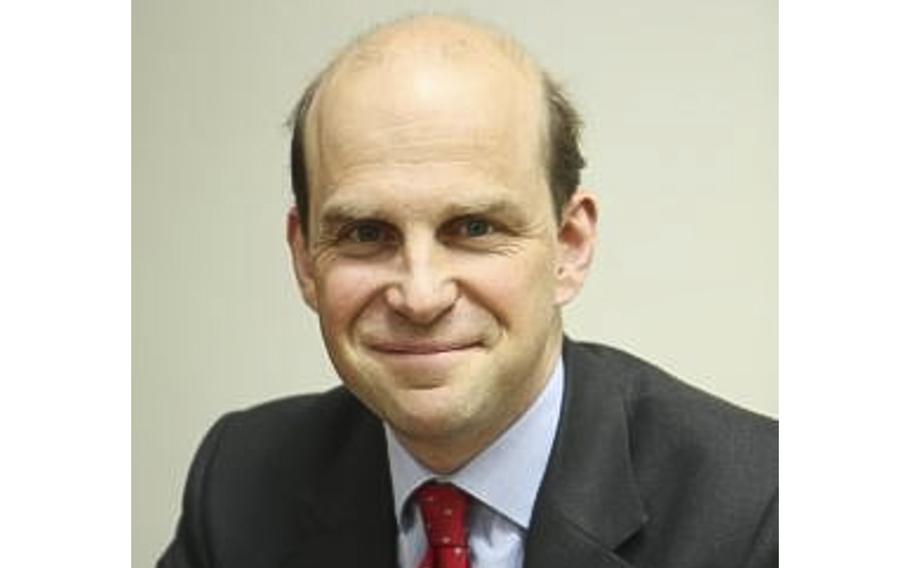 LONDON (Tribune News Service) — A senior British civil servant risked revealing the locations of elite U.K. and U.S. troops in Afghanistan after leaving secret documents at a bus stop, two months before the country fell to the Taliban.

Angus Lapsley, 52, removed a bundle of at least 50 papers from the U.K. Ministry of Defense in June without properly logging them, including one marked “Secret U.K. eyes only,” according to The Times.

The documents contained the exact number and locations of British special forces in Kabul, who were serving alongside U.S. counterparts. They also detailed Royal Navy activity in the Black Sea, close to the Crimean peninsula.

A member of the public found the documents at a bus stop, where Lapsley dropped them while on his way to work. Though described by a source as “soggy,” the papers were subsequently handed to the BBC, which confirmed they were of a top-secret nature — despite Lapsley initially denying this.

The BBC said it had chosen not to publicize the story as doing so “could endanger the security of British and other personnel in Afghanistan.”

Lapsley, who had been seconded to the Ministry of Defense, was sent back to the Foreign, Commonwealth and Development Office while he was investigated.

Despite the severity of the issue, which prompted a “furious” response from the U.S. government, Lapsley was not charged with breaching the Official Secrets Act.

However, Lapsley saw a proposed move to become the UK’s ambassador to NATO fall through as a result of the breach and had his security clearance revoked.

The FCDO declined to tell The Times why Lapsley had not been charged, or if his security clearance had subsequently been restored.

In 2008, Richard Jackson, another senior UK civil servant, left top-secret documents containing information on Al-Qaeda and Iraq on a train from London. The papers were also given to the BBC by a member of the public.

An investigation into Lapsley’s actions had “independently” confirmed what had happened, but there was “no evidence of espionage,” a UK government spokesperson said at the time of the incident.

A Whitehall source added: “The documents should not have been taken out of the building in this way and in this case.”

Col. Simon Diggins, a former military attache at the British Embassy in Kabul, told The Times: “Special forces operations are regarded as very discreet, so for that information to be revealed, I would regard it to be a serious breach of security.

“Having the information in the public domain in such a careless way would be regarded as a serious security failure.”

Visit the Arab News at www.arabnews.com