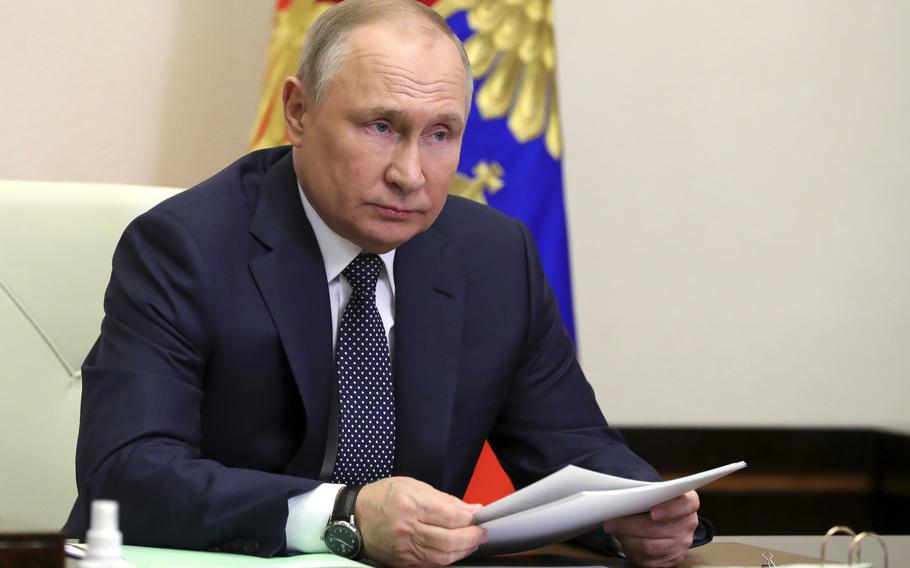 President Vladimir Putin is betting his troops can deliver a victory in Ukraine’s east to rescue Russia’s faltering invasion after failing to seize the capital Kyiv with a lightning war. He still faces a tough task.

Six weeks of war have exposed serious failings in Russia’s ability to sustain military operations, forcing the Kremlin to scale back its war aims. The focus now is on taking Ukraine’s Donbas regions of Donetsk and Luhansk and potentially as much as possible of its southern coast, allowing Putin to establish a land corridor to the Crimea peninsula he annexed in 2014.

“It’s more realistic than the big goals they had originally but speed is of the essence,” said Samuel Cranny-Evans, an analyst from the Royal United Services Institute in London. “The Russian troops are fatigued, the difficulty for them will be maintaining momentum, keeping up pressure -- a lot will depend on the state of the Ukrainian forces.”

Ukraine is braced for “a severe fight over Donbas,” Ihor Zhovkva, the Ukrainian deputy presidential chief of staff, told Bloomberg TV. Authorities have told civilians to flee the area as soon as possible.

With up to a third of Russia’s battle-ready units deployed in Ukraine out of action according to some U.S. estimates, encircling Ukrainian forces there will require significant reinforcements, says Rochan Consulting, a defense research group based in Gdansk, Poland.

“The best troops have already been used and we cannot be sure of the quality of Russia’s reserves,” said Pavel Luzin, a Russia-based independent military analyst. “How much of this manpower is combat ready, is it motivated enough to pursue such an offensive?”

In a sign of troop shortages, Russia’s redeploying some forces from Georgia’s breakaway regions to reinforce its invasion of Ukraine, Western officials say. Russian troops that retreated from Kyiv back to Russia won’t be combat effective for some time, according to the Institute for the Study of War.

Russian troops are already making modest advances east of Ukraine’s second city of Kharkiv in an effort to cut off the Ukrainians forces defending Donbas, among the country’s best and most battle-hardened. Standing in Russia’s way is Ukraine’s control of the strategic towns of Slovyansk and Kramatorsk though it could seek to bypass them.

Emboldened by its successful defense of Kyiv and backed by weaponry supplied by the U.S. and European allies, Ukraine is reinforcing those troops.

Negotiations between the two sides to halt the fighting are stalled and may not regain momentum until the outcome of this new phase of the war is clearer.

Russia may see its first major battlefield triumph if it succeeds in taking control of the southern port city of Mariupol, after a brutal seige that’s killed hundreds and reduced many of its buildings to rubble. Encircled Ukrainian defenders have been fighting house to house.

So far, Russia has managed so far to take control only of the Black Sea city of Kherson, though Ukrainians have launched a counter-offensive. Odessa, the country’s biggest port, remains firmly in Kyiv’s control.

Still, Ukraine has been pleading for more help, including tanks and jets. Foreign Minister Dmytro Kuleba, on Thursday in Brussels for talks with NATO General Secretary Jens Stoltenberg, said he had come to “discuss three most important things: weapons, weapons and weapons.”

Ukraine also pulled back air defense systems from the east to defend Kyiv in the early part of the conflict, leaving it exposed to Russian air power now in the Donbas, according to the Royal United Services Institute’s Cranny-Evans.

“The Russians are likely to have a relatively free hand now,” he said. “The Ukrainians are going to need significant and sustained assistance from NATO.”

Russia-backed separatists have controlled the self-declared Donetsk People’s Republic and Luhansk People’s Republic covering about 30% of the two Ukrainian regions since 2014. Putin recognized them as independent and backed their claims to the rest of Donetsk and Luhansk two days before he announced the Feb. 24 invasion with the goal of “demilitarizing” and “de-Nazifying” Ukraine by ousting its democratic leaders and installing a pro-Moscow administration. Ukraine dismisses Russia’s objectives as absurd.

Ukraine President Volodymyr Zelensky has indicated he’s willing to discuss Russia’s demand that his country abandon ambitions to join NATO and become neutral, though he wants enforceable security guarantees in return. But Ukraine rejects Russian demands to recognize its sovereignty over Crimea and the independence of the self-declared republics and talks on a compromise formula that would put Crimea’s status on hold and de facto concede Russian control in the parts of Donbas it occupies have gone into reverse, Russia says.

That means the two sides are likely to keep on contesting territory as U.S. and its allies continue to impose waves of sanctions on Russia’s economy and top officials in an effort to pressure Putin into ending the invasion and withdrawing his forces.

The war is “going to be a long slog,” Gen. Mark Milley, chairman of the Joint Chiefs of Staff, told the U.S. Senate Armed Services Committee on Thursday.

“It’s an open question now on how this ends,” he said. 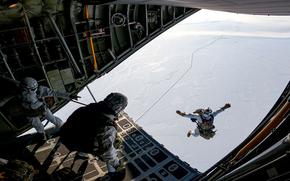