Russia’s war in Ukraine is hastening the arrival of the “splinternet,” a forced division of cyberspace under the control of competing political blocs, France’s digital affairs envoy, Henri Verdier, said during an interview with Bloomberg News.

As Russia accelerates domestic online censorship and Ukraine calls for Russia to be taken offline, Verdier said any transition by Russia to move toward an independent internet “would have very severe consequences.” He warned that nation-states might be more tempted to launch devastating cyberattacks they were sure they would be insulated from the results.

“Today if I break the Russian internet, probably I will break my own internet, because it’s the same,” Verdier said, arguing the shared nature of the world wide web protected all users from losing service.

“If we have two or three or four internets, the temptation to disconnect the other will be very high,” warned Verdier, adding that authoritarian countries could try to take democratic countries offline if such mutual dependence were lost.

The comments from Verdier, who visited Washington, D.C., to discuss the war with his counterparts at the U.S. Department of State, the National Security Council, underscore growing concern that Russia could realize its suspected intention to establish a more “sovereign” internet. Web policy experts, geopolitical analysts and individual web users in Moscow previously suggested to Bloomberg News that Russian leadership would use the war to advance such plans.

Moscow might be more willing to conduct sophisticated cyberattacks from an insulated internet space if the Kremlin has the impression that Russia is safe from “foreign cyber threats when considering operational blowback,” Justin Sherman, a nonresident fellow at the Atlantic Council, wrote in a paper last year.

A 2017 incident demonstrated how a cyberattack can affect the country from which it originated. The NotPetya ransomware outbreak, which U.S. and U.K. blamed on the Russian government, caused a reported $10 billion in damage after malware aimed at Ukrainian systems spread to IT systems around the world, affecting systems including Russia’s state oil company Rosneft.

Since Moscow’s invasion of Ukraine, Russia has sped up its internet isolation, increasing domestic online censorship by blocking Facebook and Instagram, and limiting Twitter, for example. Companies such as Apple, Microsoft and Netflix have also limited their presence, while some foreign internet service providers have started to withdraw services. Ukraine has separately called for Russia to be cut off from the internet altogether.

Verdier, an IT entrepreneur who was previously France’s chief information officer before he became ambassador for digital affairs in 2018, said he was worried by attempts “to weaponize institutional governance of the internet.”

“I feel we could be close to the fragmentation of the internet,” he said. “My main concern is ... will the unique, neutral, multi-stakeholder, free internet survive this crisis? I’m not sure.”

A senior U.S. State Department official told Bloomberg News the acceleration toward the splinternet was “everything that Putin has ever wanted,” saying his attempt to establish sovereign boundaries in cyberspace was intended to control his people. “He wanted a new Iron Curtain; that’s what he’s doing. He just found an easy way to do it, where everybody’s helping him.”

Sherman, of the Atlantic Council, said there were limits to how fast Russia could progress with separate infrastructure, citing new U.S.-led export controls. These will limit chip supply to Russia and slow efforts to construct its own splintered internet, he said, adding that Russian companies already complained last year that the poor quality of Russian chips and other hardware was hampering Moscow’s efforts to establish its own independent domain name system.

“A lot of authoritarian countries would quite like a ‘Great Firewall of China’ model but didn’t have that foresight; now some are trying to reverse-engineer it,” said Emily Taylor, research associate at the Oxford Internet Institute, referring to Beijing’s extensive ecosystem of controls that block online content.

“It is very different articulating the risk of splintering and actually seeing it,” said Taylor. 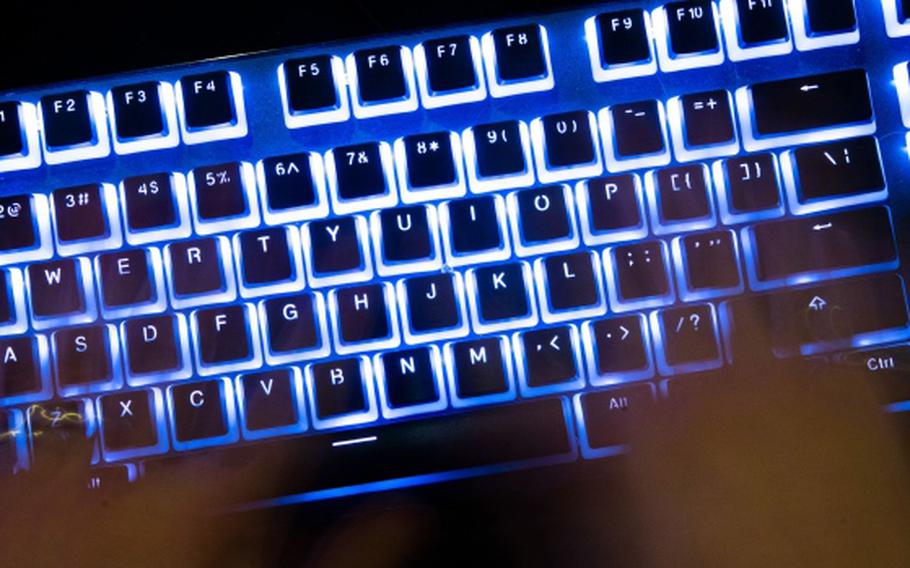