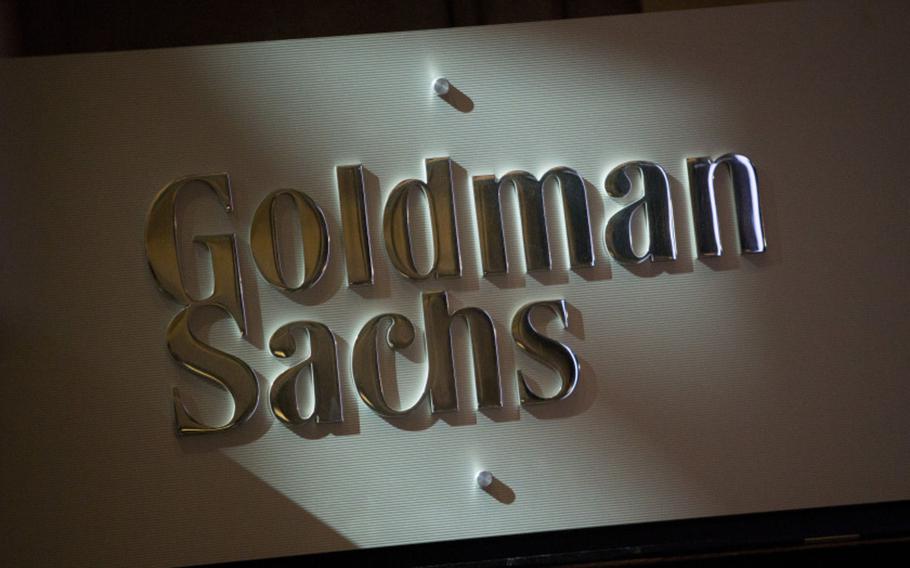 The Goldman Sachs logo at the company's booth on the floor of the New York Stock Exchange in New York on July 19, 2013. MUST CREDIT: Bloomberg photo by Scott Eells. (Scott Eells)

Goldman Sachs said it plans to close its operations in Russia, the first major Wall Street bank to leave in response to the nation’s invasion of Ukraine.

“Goldman Sachs is winding down its business in Russia in compliance with regulatory and licensing requirements,” the company said Thursday in an emailed statement. “We are focused on supporting our clients across the globe in managing or closing out pre-existing obligations in the market and ensuring the well-being of our people.”

The Wall Street powerhouse has maintained a presence in Russia in recent years, but the country doesn’t amount to a meaningful portion of its global banking business. At the end of 2021, the firm’s total credit exposure to Russia was $650 million, most of which was tied to non-sovereign counterparties or borrowers.

While Goldman is exiting Russia, the firm is still trading corporate debt tied to the country without the bank itself making wagers on price movements.

“In our role as market-maker standing between buyers and sellers, we are helping our clients reduce their risk in Russian securities which trade in the secondary market, not seeking to speculate,” New York-based Goldman Sachs said in the statement.

Goldman earlier this month began moving some of its Moscow-based staff to Dubai, responding to requests by some of its Russia staff to work from a different location.

While Goldman is the first Wall Street firm to announce a departure, Citigroup said Wednesday that it’s assessing operations in the country. The New York-based company has the largest presence in Russia of any U.S. bank. It previously announced efforts to exit its consumer business there, and is now operating it “on a more limited basis given current circumstances and obligations,” Edward Skyler, executive vice president of global public affairs, said in a statement.