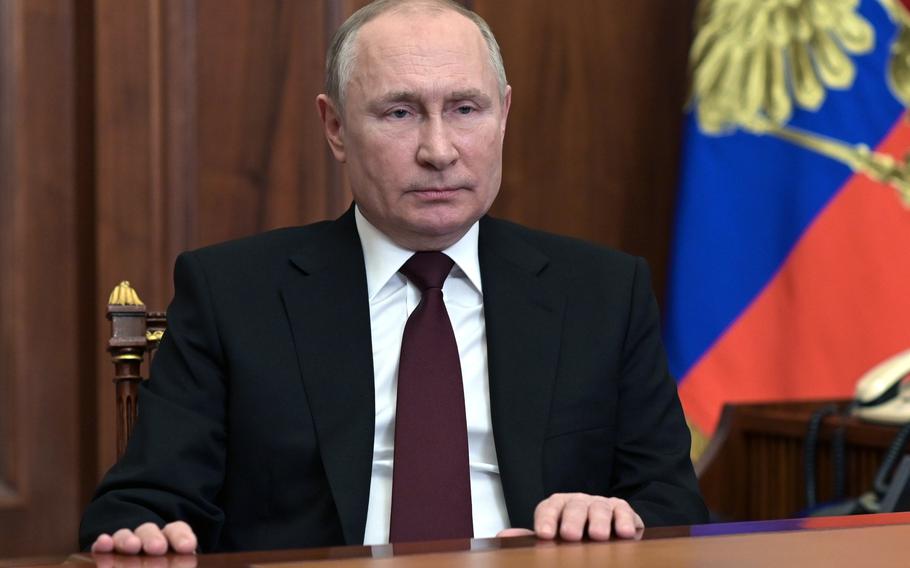 Russian-backed media RT and Sputnik are officially banned in the European Union as of today, as the bloc hardens its stance against Russia’s invasion of Ukraine.

The restrictions prohibit broadcasting content from the two television channels and their subsidiaries, downloading their apps and sharing their output on social media platforms, according to documents published Wednesday by the European Commission.

“In order to justify and support its aggression of Ukraine, the Russian Federation has engaged in continuous and concerted propaganda actions targeted at EU and neighboring civil society members, gravely distorting and manipulating facts,” the Commission wrote.

State-controlled media “are essential and instrumental in bringing forward and supporting the aggression against Ukraine and for the destabilization of its neighboring countries,” according to the Commission. “It is necessary to urgently suspend the activities of such media outlets in the EU, until the aggression to Ukraine is put to an end.”

European Commission President Ursula von der Leyen said Sunday the measures, part of a broader package of sanctions, were needed to stop the state from spreading “their lies to justify Putin’s war and to sow division in our union.”

The EU also faces criticism that the measures restrict freedom of information and expression. An EU official said the restrictions are justified given the context is a war being waged by a country outside the bloc.

“This is not a normal situation, and that’s what makes this case so entirely different from any other restriction on freedom of information,” the official said.