Most Finns back joining NATO after Russia invades Ukraine 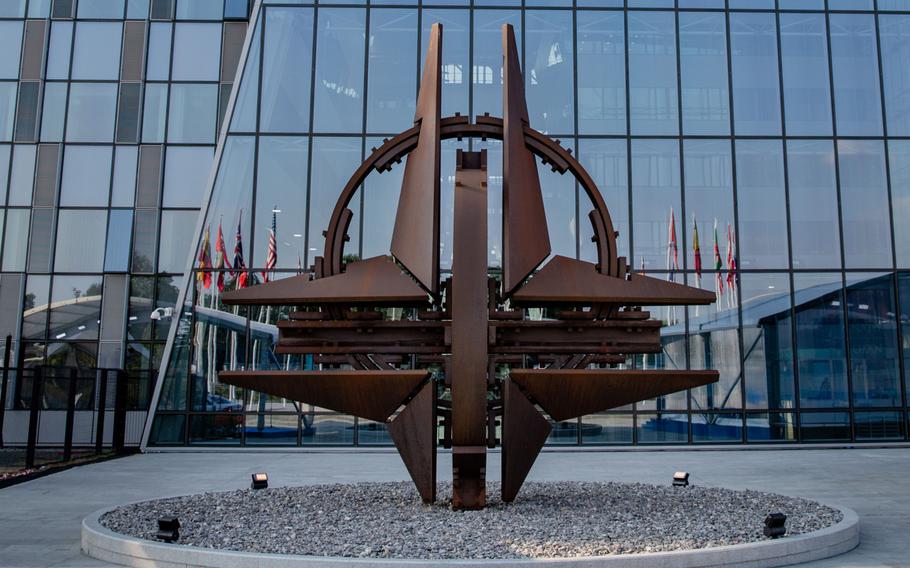 Russia's invasion of Ukraine tipped popular opinion in Finland to support joining the NATO defense alliance, despite threats over such plans from its eastern neighbor.

In a first for the Nordic country, a poll by public broadcaster YLE published on Tuesday showed 53% of Finns now back membership in the North Atlantic Treaty Organization, with 28% opposed and 19% undecided. Fewer than one third were in favor of joining in an MTV poll in January. The YLE poll surveyed people from Feb. 23 to 25, and Russia launched its attack on Feb. 24.

The Nordic nation of 5.5 million fought two wars with the Soviet Union between 1939 and 1944, preserving independence it had gained from Czarist Russia during World War I. It then had a special relationship with the USSR as a survival strategy, and stayed out of NATO, like neighboring Sweden.

Finnish Prime Minister Sanna Marin said last week that there's no acute threat to her country, when asked about a potential NATO entry, while her Swedish counterpart Magdalena Andersson also said her nation isn't currently seeking membership in the alliance.

The poll adds to signs of a rapid change in Finnish views on geopolitics, with a public petition urging the country's authorities to hold a referendum on NATO entry reaching the needed 50,000 signature threshold last weekend in just a few days.

The online petition for an advisory referendum, launched Feb. 21, gathered more than 69,000 signatures by Monday. More than 90% of the signatures came after Russia's attack.

Russia's foreign ministry wrote last Friday on Twitter that Finland's accession to NATO would have serious military and political repercussions. Finland's border with Russia is the longest among European Union members, at around 1,300 kilometers (800 miles).

Both countries' ties with the defense bloc and the U.S. have grown since the mid-1990s. A survey released by Swedish broadcaster SVT last Friday showed public backing for NATO entry has grown to 41% now and is exceeding opposition.

The YLE poll showed 48% of Finns considered a referendum on the issue unnecessary, versus 41% supporting it, while 10% were undecided. Two thirds said Finland should apply for NATO membership if Sweden does so, with 20% opposed.

The popular motion would require a discussion in parliament once it is submitted. Lawmakers would then decide which committee would handle the petition and in what time frame.