From vodka to soccer, campaigns to boycott Russia build momentum

As the Russian invasion of Ukraine entered a third day on Saturday, calls on social media grew louder for a boycott of Russia and its goods as an act of solidarity with the Ukrainian people.

In Canada, liquor stores in the province of Newfoundland and Labrador announced Friday that they would stop selling Russian spirits.

The Newfoundland Labrador Liquor Corporation (NLC), which is responsible for importing, selling and distributing alcohol within the province, announced on Twitter that it would “remove products of Russian origin from its shelves,” adding: “These include Russian Standard Vodka and Russian Standard Platinum Vodka.”

The NLC operates 25 Liquor Stores and supplies 144 Liquor Express outlets throughout Newfoundland and Labrador, according to its official website.

Some Canadian consumers welcomed the move, praising it as an “excellent decision” on Twitter, while others were more skeptical. “What is this gonna do?” one critic posted “NL Liquor and other liquor boards have already bought and paid for the products. It is not going to hurt them one bit.”

Elsewhere in Canada, Steven Del Duca, leader of the Ontario Liberal Party, tweeted that he had written to the Liquor Control Board of Ontario, one of the world’s largest buyers and retailers of beverage alcohol, according to its website, “requesting swift action to remove Russian Vodka from store shelves.” He said that “any and all means of cutting off Vladimir Putin should be considered, both provincially and federally.”

Later Friday, the Liquor Control Board of Ontario confirmed in a statement that it would be withdrawing Russian products from almost 700 stores.

“The LCBO stands with Ukraine, its people, and the Ukrainian Canadian community here in Ontario,” it said.

In response to the ongoing crisis, Canadian Prime Minister Justin Trudeau this week announced sanctions targeting 58 individuals and entities connected to Russia. He said Canada would also no longer issue export permits for Russia and has already canceled hundreds of existing permits worth more than $545 million in U.S. dollars.

“Due to the escalation of the aggression of the Russian Federation toward Ukraine the Polish national team does not intend to play the playoff match against Russia,” he said on Twitter. “No more words, time to act!”

Poland’s national team players expressed their support for the decision.

“It is the right decision! I can’t imagine playing a match with the Russian National Team in a situation when armed aggression in Ukraine continues,” team captain Robert Lewandowski tweeted. “Russian footballers and fans are not responsible for this, but we can’t pretend that nothing is happening.”

Some commentators online questioned whether soccer’s governing body, FIFA, would “stay out of geopolitics and stick to its mandate of football,” while others praised the players. One said, “Poland shouldn’t have to make that stance as @FIFAcom should have already banished Russia from the competition.”

On Thursday, FIFA said in a statement that it condemns the use of force by Russia in Ukraine and that it would continue to monitor the situation.

Another major soccer tournament final is being moved from Russia to France due to the invasion, as European soccer’s governing body, UEFA, announced Friday it would relocate the May 28 Champions League final from the Gazprom Arena in St. Petersburg to Paris in response.

In other sports, Alex Ovechkin, the Russian ice hockey star of the Washington Capitals, delivered an antiwar message Friday and said he hoped the fighting would soon be over and there would be “peace in the whole world.”

Russian tennis player Andrey Rublev went viral online after video footage showed him writing “No War Please” on a television camera just moments after he won a match in Dubai on Friday.

In auto racing, Formula 1 said this week it has pulled its race from Sochi, Russia, following the country’s invasion of Ukraine. The Russian Grand Prix had been scheduled for Sept. 25.

“We are watching the developments in Ukraine with sadness and shock and hope for a swift and peaceful resolution to the present situation,” Formula 1 said in a statement. Former F1 champion Sebastian Vettel also said he would not race in Russia.

In the arts, the Vienna Philharmonic said it has dropped Russian Valery Gergiev as a conductor for an American concert tour, which begins at Carnegie Hall, over his support of President Vladimir Putin.

In Germany, the mayor of Munich followed suit and threatened to remove Gergiev as chief conductor of the Munich Philharmonic unless he publicly says by Monday that he does not support Russia’s invasion of Ukraine. The Rotterdam Philharmonic Orchestra also said it would drop the 68-year-old Russian’s planned festival there this September, the Associated Press reported. 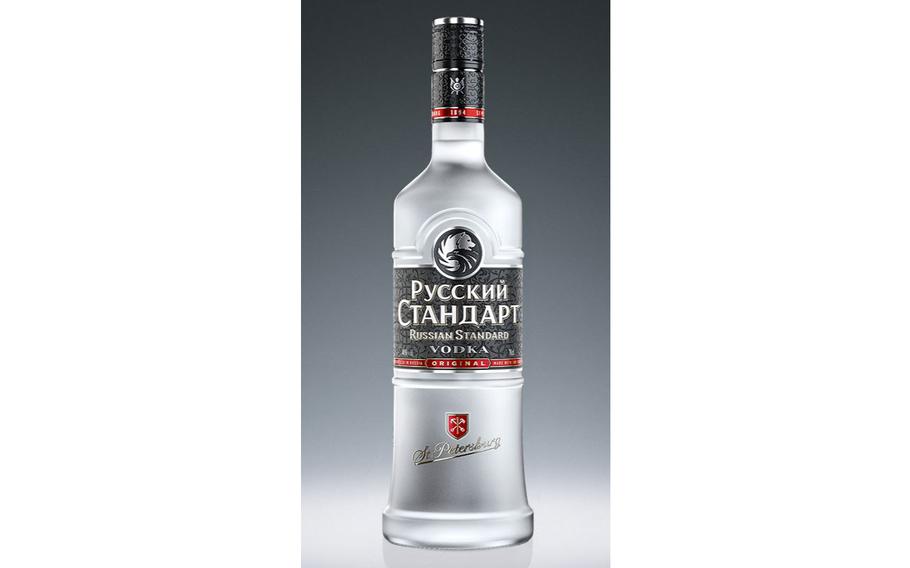