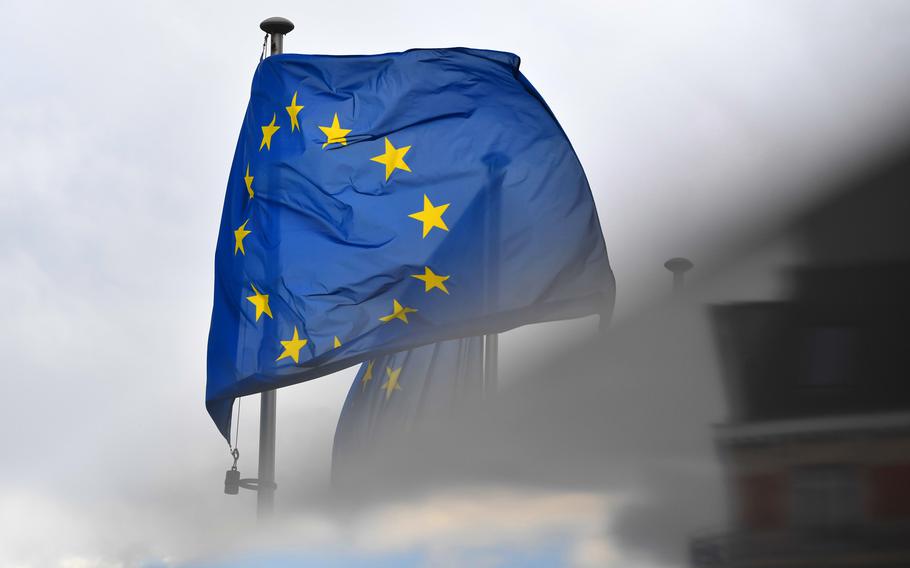 The European Union won the right to deploy a tough new budgetary weapon that could deny Poland and Hungary billions of euros of EU funding for allegedly violating the bloc’s democratic standards.

The EU Court of Justice on Wednesday dismissed challenges by the two nations against the so-called conditionality mechanism, rejecting a key argument that the legislation went beyond the EU institutions’ powers.

A 26-judge panel of the Luxembourg-based EU court said the rules help to protect the bloc’s budget from the effects of rule-of-law breaches.

Compliance with the rule of law creates “mutual trust between” member nations, the court said. “Since that compliance is a condition for the enjoyment of all the rights” of EU membership, the EU “must be able to defend those values, within the limits of its powers.”

The EU put in place the contested tool last year after growing weary of challenges to independence of judges, an erosion of minority rights and challenges to the primacy of EU law -- a key premise of the bloc’s founding treaty.

“The commission will defend the Union’s budget against breaches of the principles of the rule of law,” she said on Twitter. “We will act with determination.”

The EU’s executive could trigger the conditionality mechanism within weeks of Wednesday’s decision, people familiar have said, after the EU backtracked last year on plans to formally start wielding its new powers sooner.

Still, using the new powers is a risky tactic as the bloc seeks to retain geopolitical unity with its eastern-most nations. Heightened tensions between the West and Russia over Ukraine have added to strained alliances within the EU. Officials in Moscow have repeatedly denied an incursion is planned.

Even as the ruling wasn’t a shock to traders, the forint and the zloty did weaken against the euro. Hungary’s currency reversed earlier gains, while the zloty pared its advance. With a 2% gain this month, Poland’s zloty still beats all of emerging-market peers.

Poland’s hard-line Deputy Justice Minister Sebastian Kaleta said on Twitter after the ruling that “from now on, any independent decision by Poland will be subject to the risk of financial blackmail, which has been a fact for several months and today has been legalized in the EU forum.”

Hungary Prime Minister Viktor Orban predicted the defeat and last weekend took an undiplomatic swipe at the EU’s campaign to rein in his government.

“They’re fighting a holy war, a rule-of-law jihad” he said in his annual State of the Nation speech on Feb. 12. Orban is facing general elections on April 3.

Orban’s ruling Fidesz called the ruling “the latest step in a months-long political revenge campaign.” The party said that the EU wants to stigmatize Hungary for its child-protection law,” which critics including the commission say restricts LGBTQ rights.

Poland has been more conciliatory of late. Lawmakers from its ruling Law & Justice party last week filed a new bill meant to reshape the nation’s judiciary along lines demanded by the EU, but the split within the ruling coalition has created a stalemate.

The government’s spokesman Piotr Muller said the ruling doesn’t create any “legal basis” for the EU to withhold the money from Poland because there is no evidence the country misused the funds in the past.

The EU took an informal first step last year by sending letters to Poland and Hungary to address accusations that funds provided by the bloc could have been subjected to corruption or fraud, or that the EU’s financial interests are at risk. Poland and Hungary sent their answers last month.

The two states filed their EU court challenges to the mechanism in March last year, three months after the bloc’s leaders passed a historic 1.8 trillion-euro budget and stimulus package.

It included a provision that would penalize member states that fail to adhere to democratic standards. While Poland and Hungary opposed the move, they eventually signed on to the deal and then took their fight to the EU court.

The commission’s concerns over the situation in the two nations convinced it to withhold approval of Poland’s and Hungary’s recovery plans, which is needed to unlock stimulus funds from the pandemic package. Poland ultimately stands to miss out on more than 130 billion euros ($148 billion) from the bloc’s seven-year budget. Hungary could lose more than 40 billion euros.

Wednesday’s ruling is in line with the opinion of a court adviser who in December said the bloc acted lawfully by awarding itself the new powers.