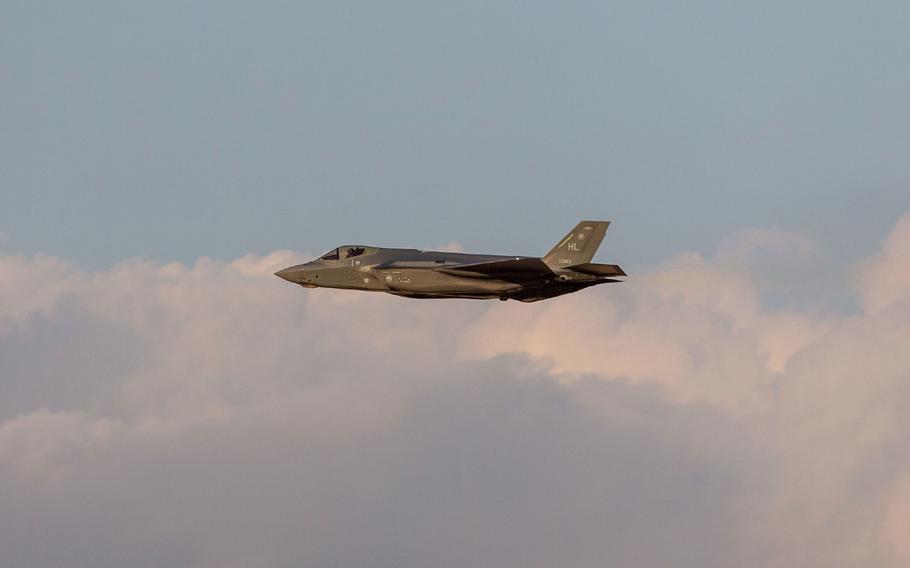 Finland is set to pick Lockheed Martin F-35 fighter jets as part of a $11.3 billion tender to replace soon-outdated war planes that are key to defending the Russian border, according to a report in local media.

A fleet of F-35s will be acquired due to their capability and expected long lifespan, newspaper Iltalehti said, citing a number of defense and security sources it didn’t identify. The Defense Forces made the proposal to the Defense Ministry, which backs the motion along with top foreign-policy makers, the newspaper said on Sunday.

Selecting the Lockheed Martin warplanes would align the Nordic country with the U.S. for the coming decades through industrial cooperation that accounts for almost a third of the order price. Finland is not a member of the North Atlantic Treaty Organization, though it trains with the alliance and uses NATO-compatible gear.

Lauri Puranen, a director at the defense ministry who is responsible for procurement, declined to comment when contacted by another local newspaper, Helsingin Sanomat.

Finland has spent the past five years selecting a new fighter with air-to-surface and air-to-sea capabilities to defend an 800-mile border with Russia, seeking to deter any aggression from its eastern neighbor. The jets will replace 64 Boeing F/A-18 Hornets that will be retired in stages between 2025 and 2030, with the new aircraft set to be in service until the 2060s.

While the Nordic nation of 5.5 million people can muster 180,000 troops for wartime service through national conscription, its landmass is too large to defend without war planes. Finland has also been considering fighter jets from Boeing, Dassault Aviation, the Eurofighter consortium and Saab, and the government is due to decide this month on the final deal.