GlaxoSmithKline told investors it's aiming to develop a cure for HIV by 2030, as the company outlines its future ahead of splitting in two next year.

"Our ultimate goal is always a cure of HIV," Kimberly Smith, head of research and development at Glaxo's HIV arm ViiV Healthcare, told investors in a presentation on the business Monday. I hope "that we'll contribute to getting there by 2030 if not sooner."

The goal was among several set out at the event, one of several investor briefings as the company prepares to spin-off its consumer unit in 2022. Glaxo set out its long-term HIV pipeline and ambitions for shareholders, and tried to quell concerns over the patent expiration of one of its key HIV drugs, dolutegravir, in 2029. The drug the company is eyeing as a potential cure is set to go into human trials next year, Smith said.

Glaxo is under pressure to revive its fortunes after its share price languished for years and an inconsistent strategy left it far behind rivals, notably U.K. peer AstraZeneca. The U.K. drugmaker came under even more scrutiny this year when it emerged activist investor Elliott Investment Management had taken a multi-billion-dollar stake in the company and raised questions over its leadership.

Glaxo has been a pioneer in HIV, the virus that can lead to AIDS, since the start of the AIDS epidemic 40 years ago. Its predecessor company, Burroughs Wellcome, developed the first drug for HIV in the 1980s. The company had the first long-acting injectable for HIV approved in the U.S. this year, moving away from daily pills to monthly shots.

The company is also investing in partnerships with other companies including Japan's Shionogi & Co. and Johnson & Johnson's Janssen to develop its next stable of drugs. Glaxo and Shionogi entered into a deal in September to try and extend the time between injections for HIV patients to three months or longer. 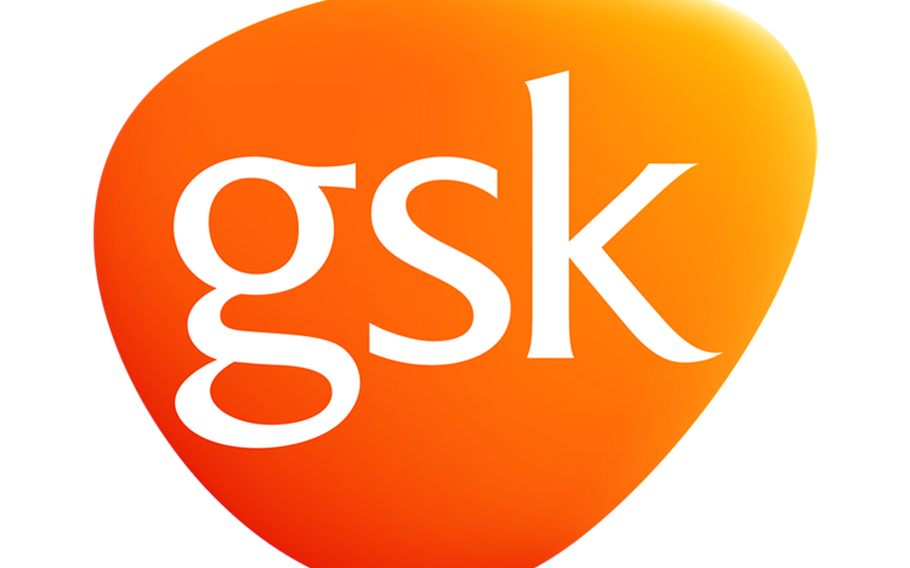