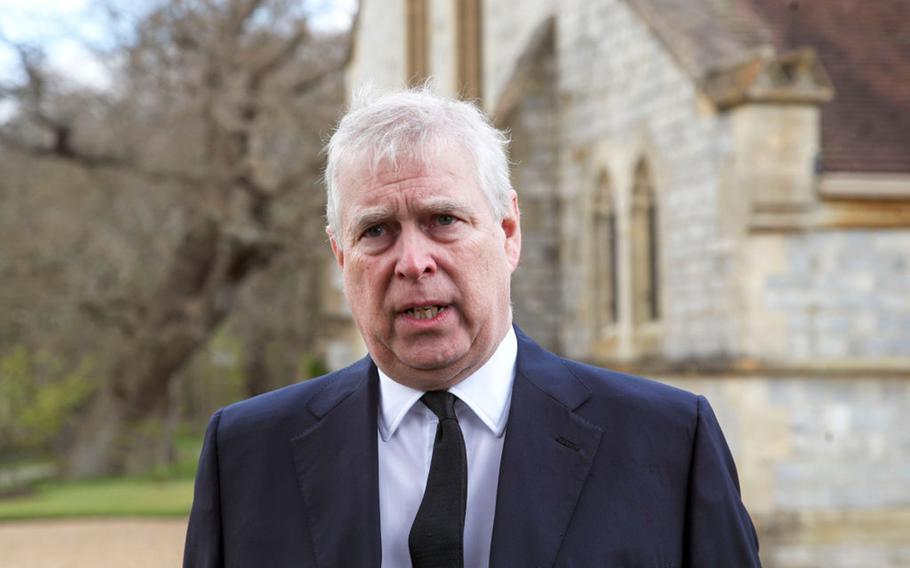 NEW YORK (Tribune News Service) — The woman who claims Jeffrey Epstein recruited her for sex with Prince Andrew when she was a teenager says a confidential 2009 settlement she reached with the disgraced financier doesn't shield the British royal from her lawsuit.

Virginia Giuffre sued the prince in August, claiming he sexually abused her in Epstein's New York home, on Epstein's private island in the U.S. Virgin Islands and in the London home of Ghislaine Maxwell. Andrew has denied the allegations. Maxwell is in jail awaiting trial on sex-trafficking charges.

On Friday, Sigrid McCawley, a lawyer for Giuffre, said the "plain language" in the 2009 settlement "demonstrates that it does not cover claims against Prince Andrew."

The prince last month asked a federal judge in New York to dismiss Giuffre's suit, insisting he'd never sexually abused or assaulted her. He also said the 2009 settlement Giuffre reached with Epstein protected "any and all persons who Giuffre identified as potential targets of future lawsuits."