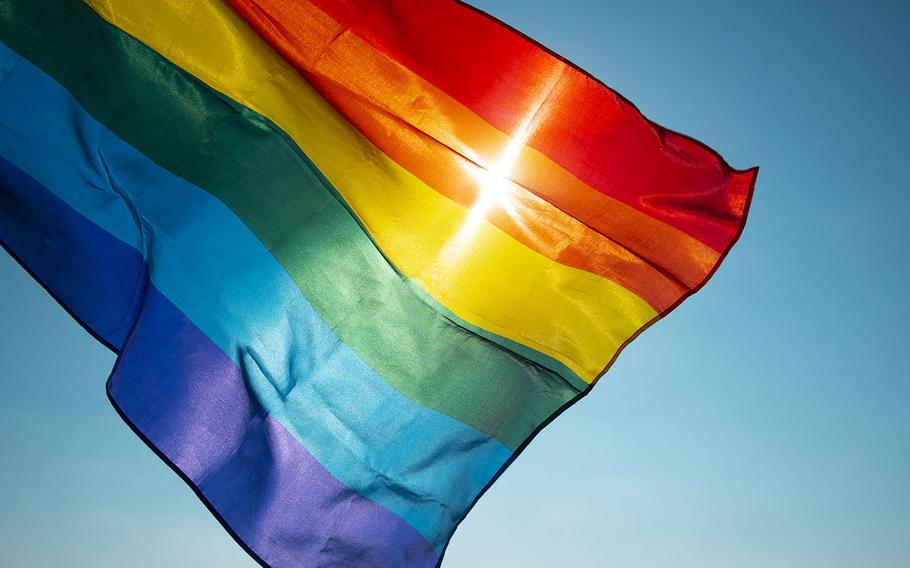 BRUSSELS — European Union leaders on Wednesday issued a sharp challenge to a new law in Hungary that critics say targets gays, lesbians and transgender people, threatening to sue Budapest over violations of fundamental human rights if it does not back down immediately.

The warning from European Commission President Ursula von der Leyen was an unusually swift intervention by the guardian of EU treaties. It was a measure of the degree to which many senior European leaders are appalled by the new law, which was approved last week by Hungary's parliament.

The broadly written law, ostensibly intended to combat child sex abuse, prohibits sharing content with minors that is deemed to be promoting homosexuality or sex reassignment. Critics say the measure conflates pedophilia and LGBTQ issues and would be used as a legal tool to hound Hungary's LGBTQ community. They also say it is intended to rally conservative support around Prime Minister Viktor Orban after a shaky pandemic response and ahead of elections next year.

Hungary is no stranger to fights with the European Union over rule-of-law issues, and it is engaged in court battles over other legal moves by the government against its critics. But the new measure — whose restrictive language on LGBTQ issues was added at the last moment — appears to have shocked other European leaders.

"The Hungarian bill is a shame," von der Leyen told reporters on Wednesday.

Von der Leyen said she would send a legal letter to Hungary detailing her concerns.

Ministers from the 27 EU countries who met Tuesday in Luxembourg devoted much of their meeting to the Hungarian law, in an unusually raw debate, according to officials who participated in the discussions. One minister said he was "appalled," according to one senior diplomat familiar with the talks who spoke on the condition of anonymity to describe the closed-door conversation.

"This one is really going beyond what we can accept," the senior diplomat said. "This is so much against the grain of everything the EU stands for."

The diplomat expressed hope that Orban would back down on the law before EU leaders meet in Brussels on Thursday for a two-day summit. The Hungarian leader has done so from time to time when previous laws have sparked major blowback.

"I think this law is wrong and also not compatible with my ideas," Chancellor Angela Merkel told the German parliament on Wednesday.

A statement condemning the law was gathering support on Wednesday, with 17 of the 27 EU governments signing it, including Eastern European countries that have often stayed on the sideline on culture-war issues.

The discussions in Luxembourg were deeply emotional. Several of the ministers there are openly gay. Some brought their personal experiences to the table.

But the Hungarian representative at the meeting, Justice Minister Judit Varga, was defiant.

"It is not a European value to carry out sexual propaganda on our children," she tweeted during the meeting. "Our value is to respect the freedom of opinion of families and to guarantee the undisturbed upbringing of our children free of any sexual lobby interference."

In response to the dispute, Germany planned to light landmarks and stadiums nationwide with the rainbow flag as it hosts Hungary in a soccer match as part of a European-wide championship — although the organization that organizes the event, the Union of European Football Associations, rejected a plan to light up the stadium in Munich where the Hungarians will play, saying that to do so would be "political."