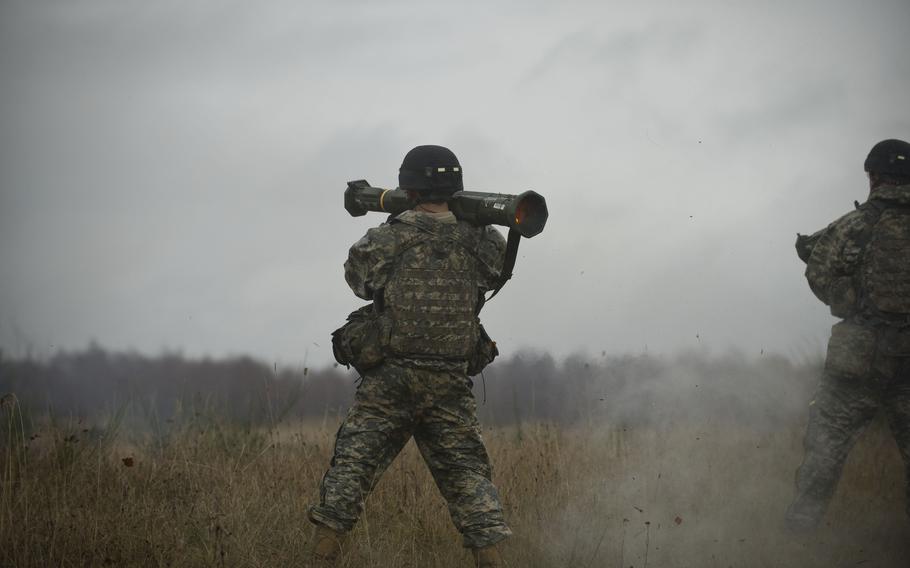 The $150 million package was awarded after the Pentagon and State Department certified Ukraine had made “sufficient progress on defense reforms this year, as required by the 2020 National Defense Authorization Act,” which sets spending priorities for the Defense Department, according to the statement.

“The department continues to encourage Ukraine to enact reforms that are in line with NATO principles and standards to advance its Euro-Atlantic aspirations,” chief Pentagon spokesman John Kirby told reporters on Friday.

Since 2014, the U.S. has given Ukraine more than $2.5 billion in security assistance, according to the statement.

“[The U.S.] will continue to strengthen our strategic defense partnership, including through the provision of defensive lethal assistance,” the Pentagon said. “The United States will also continue to assist Ukraine with the implementation of these reforms to advance its Euro-Atlantic aspirations in support of a secure, prosperous, democratic and free Ukraine.”