German lawmaker raises objections over attempts to tax US forces 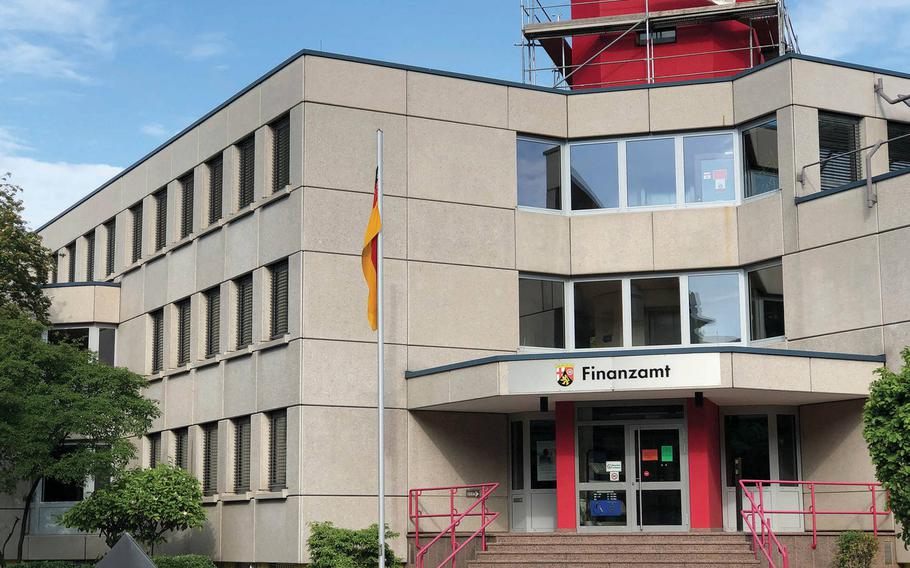 The Kusel-Landstuhl tax office and some others contend that if U.S. personnel have motives for being in Germany other than just their jobs, they can be forced to pay local income taxes. The tax levies have upended long-standing interpretations of the NATO Status of Forces Agreement and resulted in tax bills that have reached six figure sums for some in the military community. (Brian Ferguson/Stars and Stripes)

STUTTGART, Germany — A key German lawmaker says it is “legally problematic” for local authorities to levy tax bills on U.S. forces and that Berlin must end double income taxation, which has financially devastated some military families.

“I was not aware that the taxation problem has now reached such proportions,” federal parliamentarian Anita Schaefer said in a statement to Stars and Stripes.

Schaefer, a member of the majority Christian Democratic Union party who has long been involved in NATO issues, said German and U.S. authorities need to coordinate efforts “so that cases of double taxation can be excluded in the future.”

“I do not see double taxation as justified and it is also legally problematic,” said Schaefer, who serves on the federal parliament's defense committee. 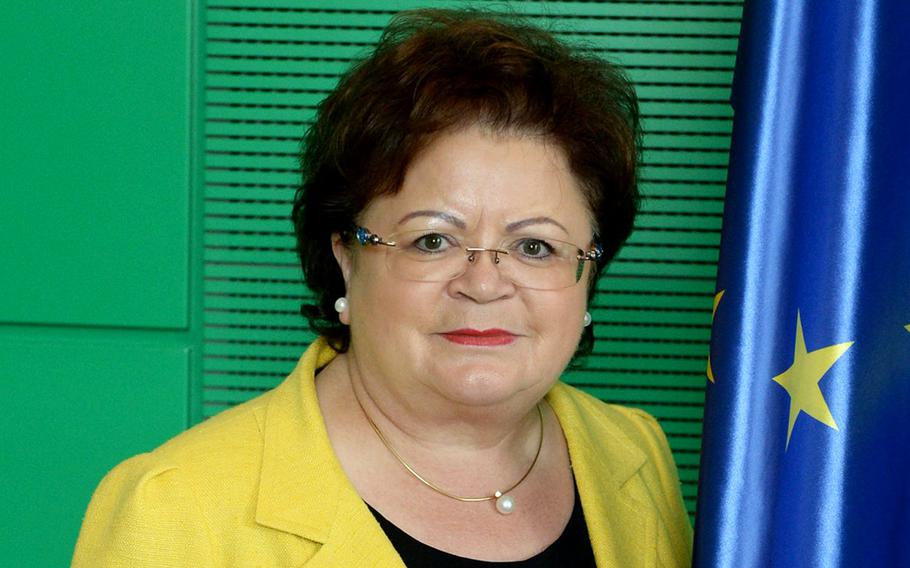 Hundreds of troops, Defense Department civilians and contractors — all working in Germany under an international treaty designed, in part, to exempt military income from local taxes — have been targeted by local finance offices in recent months. At issue is a dispute over how to interpret the status of forces agreement, which outlines the rules for U.S. forces deployed in Germany.

Some German authorities claim Americans must prove a “willingness to return” to the U.S. to avoid being taxed. Schaefer cited the lack of a legal standard regarding that willingness and said that the practice of local offices making those decisions on a case-by-case basis adds to the confusion.

Even when personnel do leave Germany — the ultimate proof of willingness to return — they aren’t necessarily protected. In some cases, German authorities have sought taxes dating back 10 years and pursued U.S. personnel after they returned home, according to tax consultants.

Tax offices, most notably the Kusel-Landstuhl office near Ramstein Air Base, contend that if U.S. personnel have motives for being in Germany other than just their jobs, they can be forced to pay local income taxes. That has resulted in six-figure tax claims for some in the military community.

Factors that have been used to build cases against U.S. personnel — including active duty troops, Defense Department civilians and contractors — are wide-ranging.

Anyone who extends their tour, marries a German, sends children to a local school, buys a car with German specifications or does anything else that suggests special ties to the country could be liable for taxes on military pay, tax officials have argued. Benefits such as housing allowances and exchange privileges also have been factored into German tax bills.

Schaefer took issue with tax offices for using marriage between Germans and Americans as a factor in their decision-making process.

“It is important to me that the Americans who live and work with us feel part of the community,” Schaefer said. “In my opinion, if a mixed-state marriage occurs during your stay, this should not be punished by the tax authorities. In consultation with my colleagues, I will raise this issue with the federal authorities in Berlin.”

The tax threat facing some U.S. forces in Germany is unique among overseas assignments. In other countries where large numbers of troops are based, local governments regard military pay as off-limits, according to U.S. military authorities who oversee such matters in Japan, South Korea, the United Kingdom, Italy and Spain.

The U.S. Embassy in Berlin has said it considers attempts to extract tax payments from SOFA-protected personnel a violation of the treaty, and that the Defense and State departments are working on formulating a response. But the sluggish pace has become a source of frustration for affected families.

The failure of military and diplomatic officials to lodge a formal protest earlier has made the situation worse as German authorities target personnel in larger numbers, critics say.

The German tax authorities are “emboldened,” said Mike Goff, a U.S. military retiree in Germany who has functioned as an advocate for those getting targeted by tax officials.

“This is a violation of an international treaty ... but people are sitting on their butts,” Goff said. “What is going on is just flat-out wrong.”