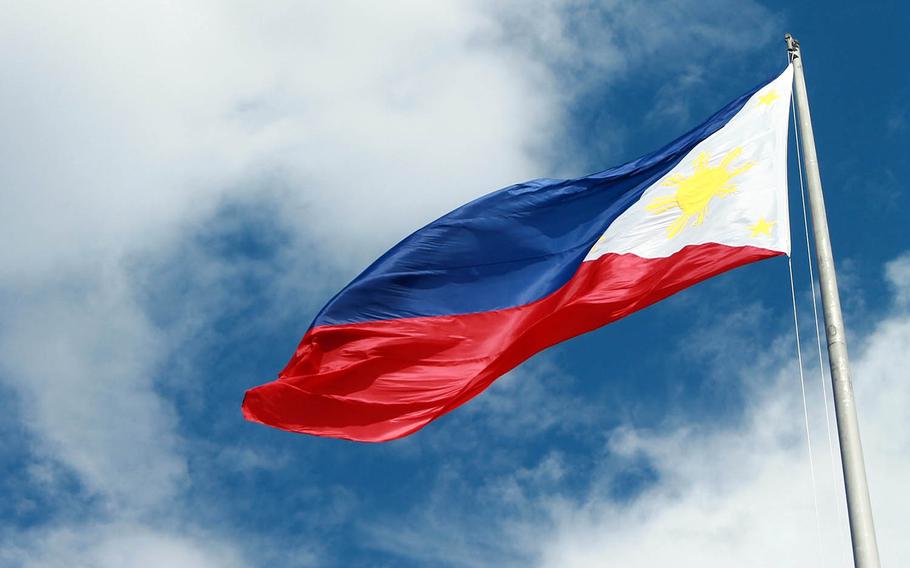 An industrial park project at the former home of Clark Air Base was first announced in a joint statement by Philippines President Rodrigo Duterte and Chinese President Xi Jinping in November. (Courtesy of Pixabay)

Chinese businesses are still in the running to take over a Subic Bay shipyard and soon also could control nearly 2 square miles of what was once America’s largest air base in the Philippines, according to local media reports.

Philippines Trade Secretary Ramon Lopez said the government would not, and could not, block Chinese offers to buy Subic Bay shipbuilder Hanjin Philippines, which has defaulted on $1.3 billion in loans, according to an April 25 Reuters news agency report.

Meanwhile, a Philippine government spokesman told the Asia Times April 27 that China will build an industrial park on the former Clark Air Base, north of Manila.

The industrial park project, which, according to CNN Philippines, would encompass almost 2 square miles of the site, first was announced in a joint statement by Philippines President Rodrigo Duterte and Chinese President Xi Jinping in November.

“The two sides will speed up the implementation of the Philippines-China Industrial Park Development Program, which was signed during this visit, and will continue to provide an enabling environment for their enterprises to invest in each other’s country,” the statement said.

The moves are symbolic, Patricio Abinales, a Philippines expert at the University of Hawaii, said in an email Tuesday.

“It is intended to show the US how much the Philippines is under [China’s] sway, this despite a majority of Filipinos remaining pro-American,” he said.

Subic Bay, once known as Naval Base Subic Bay, was home to thousands of U.S. sailors and their families before the Navy left in 1992. It’s still a regular port call for U.S. warships and Marines who practice beach landings nearby in Zambales province.

Subic’s importance has grown in recent years amid Chinese efforts to build military facilities on artificial islands and to claim sovereignty over territory to the west in the South China Sea.

Clark, home to thousands of American airmen and their families before the 1991 eruption of Mount Pinatubo badly damaged the facility, is still a hub for U.S. Air Force and Navy planes operating in the Philippines.

The Chinese commercial moves send a message to Duterte critics that China can do what it likes in the Philippines, Abinales said.

“There will be protests, but unless the business sector puts its foot down (which I doubt it will), Duterte will continue with this sell-out to China,” he said.