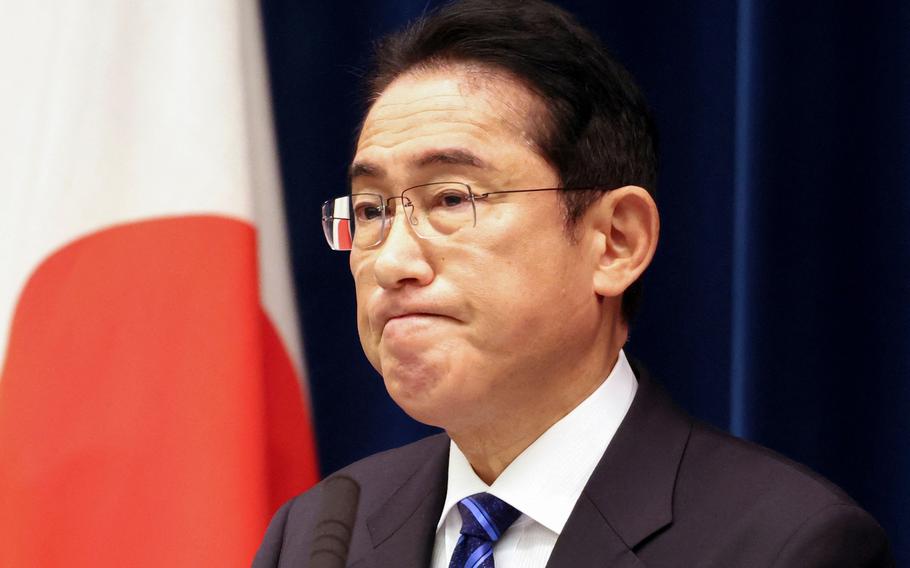 (Tribune News Service) — Japan and India held their first joint air drills in an area outside of Tokyo as both countries step up military exercises with other countries amid worries about China’s assertiveness.

About four F-2 and four F-15 fighters are expected to take part in the drills that started Monday and will run through around Jan. 26 at an airbase in Ibaraki prefecture, northeast of Tokyo, Japan’s Defense Ministry said. While the two have trained together before in other countries, this is the first one-on-one training of its sort, it said.

The exercise comes as Japanese Prime Minister Fumio Kishida completed a trip this month to Italy, the U.K., Canada and the U.S. to bolster his country’s alliances to help deter China. Japan is also a member of the Quad grouping that includes India, Australia and the U.S. and is seen as a check on Beijing’s assertiveness in the Indo-Pacific.

The joint drills with India grew out of a security meeting in New Delhi in November 2019 but had been put on hold due to the coronavirus pandemic, Kyodo News reported. Kyodo added India is the fifth country Japan has hosted in this type of bilateral exercise after the U.S., Australia, Britain and Germany, citing the Defense Ministry.

Tensions between India and China have been simmering along a disputed border between the two since a June 2020 clash — the worst in more than 40 years. That fighting was centered around the Himalayan region of Ladakh, along their 2,170-mile frontier known as the Line of Actual Control.

With assistance from Sudhi Ranjan Sen.