Biden’s visit to Nagasaki would be US presidential first 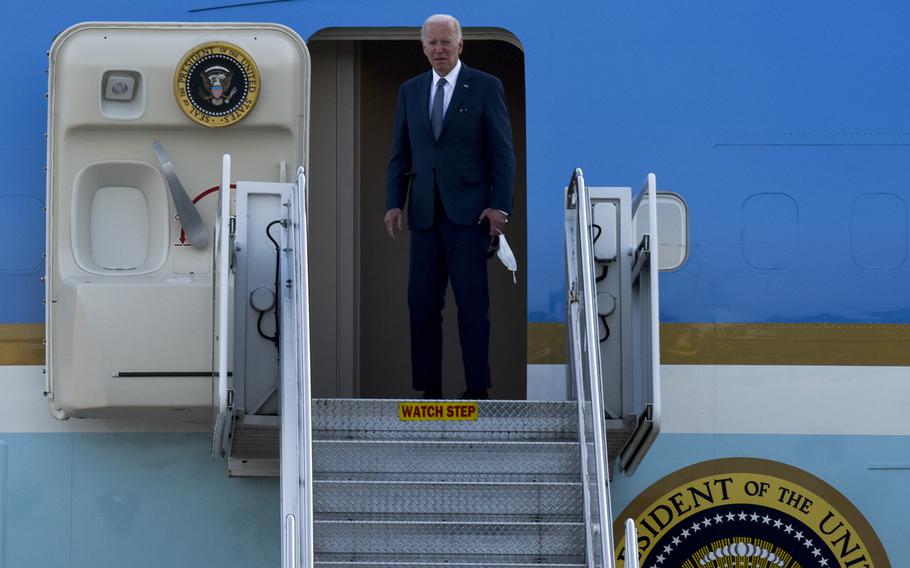 U.S. President Joe Biden’s proposed visit to Nagasaki is being arranged to coincide with the Group of Seven summit scheduled to be held in Hiroshima in May, according to several Japanese government officials. If realized, Biden would be the first sitting U.S. president to visit the city.

Prime Minister Fumio Kishida would accompany Biden on the trip. The two leaders are reportedly keen to convey from the two atomic-bombed cities the importance of working toward a world without nuclear weapons.

The U.S. side proposed Biden’s Nagasaki visit behind the scenes, and Washington and Tokyo are currently in discussions, the sources said. A final decision will be made after carefully assessing the city’s readiness to host such a visit and will take local sentiment into account.

With Russian President Vladimir Putin threatening to use nuclear weapons amid his country’s invasion of Ukraine, a visit by the Japanese and U.S. leaders to Nagasaki and Hiroshima would be a great opportunity to underline both domestically and internationally the threat and injustice of nuclear weapon usage. The visits would also serve as a symbol of the strong Japan-U.S. alliance, which was forged following the countries’ adversarial relationship during World War II.

In 2016, then U.S. President Barack Obama became the first sitting U.S. president to visit Hiroshima; he was shown around by then Foreign Minister Kishida. Biden, meanwhile, served as vice president in the Obama administration and shares Obama’s ideal of a nuclear-free world.

Under these circumstances, there have been calls within the Biden administration to highlight the message of a nuclear-free world, which will be a key agenda issue on the agenda at the Hiroshima summit.

Biden is known as a devoted Catholic, and there are plans for him to offer a prayer at the bombed Urakami Cathedral when he visits Nagasaki, the sources said.

Kishida has long called on world leaders to visit Hiroshima and Nagasaki and is thus positive about Biden’s proposed visit. Kishida has already told the U.S. side that he wants to undertake initiatives aimed toward realizing a nuclear-free world at the Hiroshima summit venue.

As part of the plan, the G7 leaders, including Biden, may visit the Hiroshima Peace Memorial Museum, which conveys to visitors the horror of the atomic bombing, among other things.

Biden’s visit to Nagasaki could take place either before or after the G7 summit, which will be held on May 19-21. The U.S. and Japanese governments will work to finalize the schedule after taking into consideration the opinions of the U.S. government and local residents in Nagasaki, the sources said.