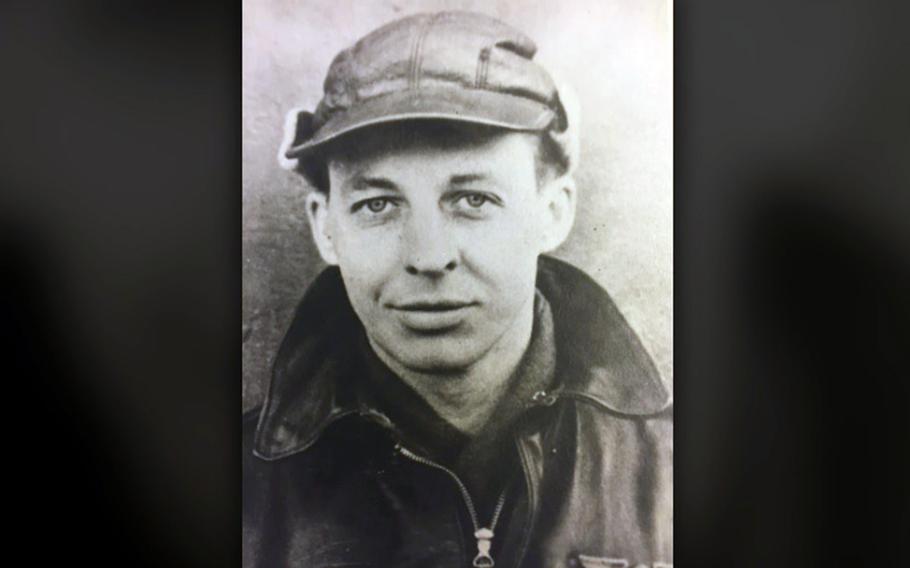 A B-24 Liberator navigator and radio operator were among 17 service members accounted for recently by the Defense Department agency tasked with recovering U.S. troops listed as missing in action or prisoners of war.

Eleven of the identifications announced in November by the Hawaii-based Defense POW/MIA Accounting Agency were killed in World War II. Five died in Korea and one was killed in Vietnam, according to agency news releases.

Navigator Scott’s remains were identified Nov. 28 and radio operator Carroll’s were accounted for Aug. 23, DPAA said. The pair had been buried as unknowns at the Civilian and Military Cemetery of Bolovan in Ploiesti, Romania.

Four of last month’s identifications died as POWs in the Philippines after enduring the Bataan Death March in April 1942.

Holeman’s remains were identified Aug. 23. Tash was identified Sept. 27, and Eeds and Ropp were accounted for Oct. 25, according to DPAA.

A service member accounted for last month from the Korean War was among the 55 boxes of remains handed over by North Korea on July 27, 2018, following a summit between then-President Donald Trump and North Korean leader Kim Jong Un.

Army Cpl. Tommie Hanks, 27, was reported missing in action Nov. 26, 1950, after a battle near Anju, North Korea. His remains were identified Aug. 2.

The Vietnam War soldier, Army Chief Warrant Officer Larry Zich, 24, was identified Oct. 25 from a single tooth, according to DPAA. He died April 3, 1972 — his 24th birthday — after the Huey helicopter he was copiloting crashed in South Vietnam.