Pennsylvania native endured hardship as POW only to reenlist in Army 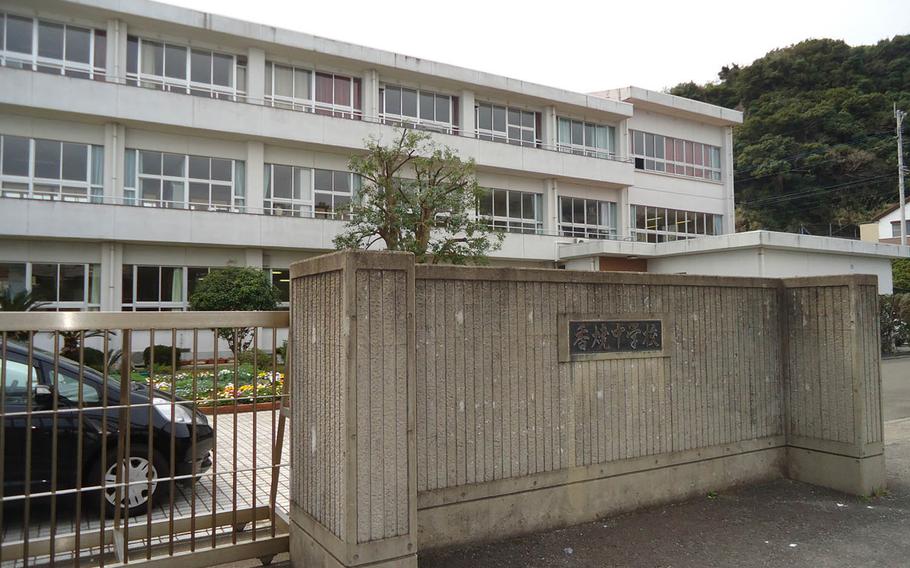 Kōyagi Junior High School, site of Fukuoka Prisoner of War Camp No. 2 during World War II. The camp was the last stop for many allied prisoners of war as Japan's imperial ambitions began to take off. (Matthew M. Burke/Stars and Stripes)

(Tribune News Service) — For almost a year, Master Sgt. David H. Zimmerman had a strong feeling that war with Japan was just over the horizon.

Eighty-one years ago, this Carlisle, Pa., native was stationed in Luzon in the Philippines when Imperial Japanese navy carrier planes attacked the U.S. Pacific Fleet in Pearl Harbor, Hawaii.

A staff sergeant at the time, Zimmerman was a veteran of World War I, having spent 15 months in France as a mechanic with the 78th Air Squadron, U.S. Army Air Service, The Sentinel reported on Oct. 19, 1945.

An island fortress located at the mouth of Manila Bay, Corregidor was the last major stronghold in the Philippines to surrender to the Japanese. “When the Rock fell, Zimmerman was taken prisoner and sent to a camp in the Manila area where he spent two years and nine months from May 6, 1942, to Feb. 4, 1945,” The Sentinel reported.

“We had rough treatment at the hands of the Japanese and our food rations were poor,” he told the newspaper. Sometime before his October 1945 interview, Zimmerman had been promoted to master sergeant.

From early May 1942 to late January 1943, Mary E. Zimmerman had not received any word on the whereabouts of her son. All she knew was that he was reported missing in action.

On Jan. 22, Zimmerman received a telegram at her North Bedford Street home from the Army adjutant general’s office in Washington, D.C., that David was a prisoner of war of Japan.

The code of Bushido looked down upon those who surrender as less of a man. As such, the Japanese were particularly brutal to Allied POWs. These captives were subjected to hard labor, inhumane treatment and poor living conditions.

David Zimmerman defied the odds that claimed the lives of 35,756 other prisoners, according to the International Military Tribunal of the Far East.

“The veteran soldier is proud of the fact that during his life as a POW he was not ill a single day,” The Sentinel reported. In fact, David Zimmerman would reenlist in the Army in late December 1945.