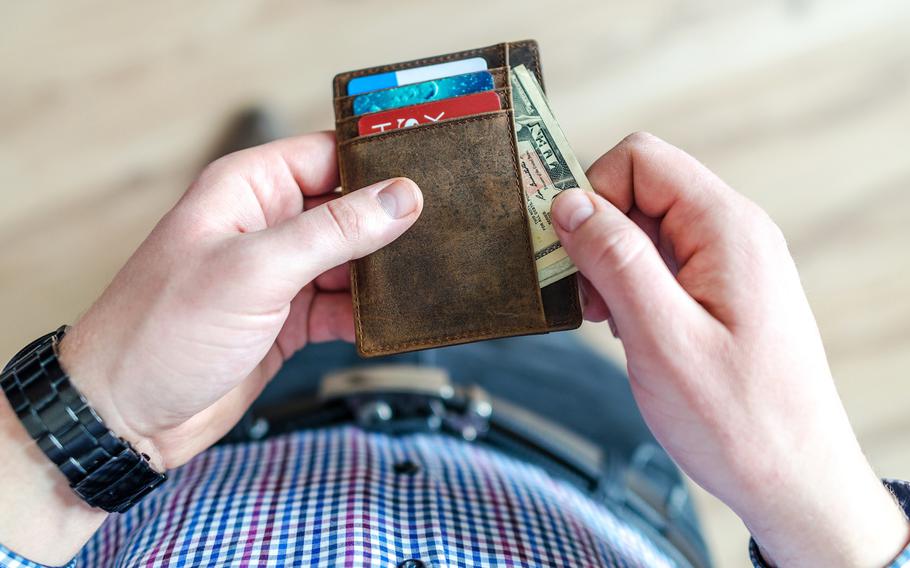 Service members in Hawaii are participating in a cost-of-living survey during November that examines the costs at local shops and services. (U.S. Army)

FORT SHAFTER, Hawaii — Service branches in Hawaii are urging active-duty troops to complete a cost-of-living questionnaire by month’s end that could adjust a drastic reduction in service members’ cost-of-living allowances.

“The survey is a ‘re-do’ of the living pattern survey conducted in February 2022, to reassess data that resulted in a 10-point decrease in COLA for most of the Hawaiian Islands,” U.S. Indo-Pacific Command said in a news release as the month-long survey period kicked off on Nov. 1.

“The decrease, which amounted to several hundreds of dollars a month for many service members, is currently on hold pending new survey results, so everyone’s input is vital,” the news release stated.

The overseas cost of living allowance is intended to equalize purchasing power for both goods and services with what they would experience if stationed in contiguous United States.

It is unclear whether the initial survey, conducted early this year, is considered to have been flawed or whether the current survey is being conducted differently.

The timing of the first survey coincided with a water contamination crisis on Oahu that affected thousands of service members and their families, many of whom had to temporarily relocate to Waikiki Beach hotels for most of the winter.

For many of those affected by fuel-contaminated water, those months were consumed with filling out paperwork, shuttling kids between Waikiki and schools and dealing with health-related issues arising from tainted water.

Indo-Pacific Command, which is overseeing the redo, referred questions about the survey to the Pentagon.

“The Department conducted a Living Pattern Survey in Hawaii from February through mid-March 2022 and the Retail Price Schedule data collection from March through June 2022,” Cmdr. Nicole Schwegman, a spokeswoman for the Department of Defense, said in an email Thursday.

“After further discussions with U.S. Indo-Pacific Command, we decided it would be appropriate to authorize an out-of-cycle survey,” she said. “We will update the COLA rates when we have the results from the new data.”

The results of this COLA survey affect only active-duty service members and their families, not federal civilian employees.

In September, unit commanders on Oahu began briefing troops on the expected drop in COLA stipends, with some of their memos posted on social media sites.

Schwegman said in an email to Stars and Stripes on Sept. 16 that the Pentagon had made no decision on changes to Hawaii’s COLA and that Indo-Pacific Command had been authorized to conduct the out-of-cycle survey.

Hawaii consistently ranks among the states with the highest cost of living, particularly the island of Oahu, home to Schofield Barracks, Joint Base Pearl Harbor-Hickam and Marine Corps Base Hawaii.

Insure.com, one of many online sites that provide state-by-state comparisons of living costs, as of Thursday assessed Hawaii as having the highest average cost of living in the nation, beating out respective runners up District of Columbia, New York and California.

The pandemic shut-down, surging inflation and fluctuations in world currencies, however, have skewed some long-held economic conventions.

U.S. service members stationed in Japan saw their cost-of-living allowance slashed to near zero in October, while at the same time enjoying the swelling buying power of a strong dollar against the yen.

A cost-of-living survey is administered every three years for each overseas location to determine where service members are buying food, clothing, gas and services, Indo-Pacific Command said in its news release.

“Teams then collect actual prices at the top two stores and/or businesses identified in the living pattern survey,” the news release states. “The Department of Defense then uses this data and comparisons to [stateside] pricing information to calculate the appropriate COLA rates for our location.”