US base worker on Okinawa gets suspended sentence for cannabis conviction 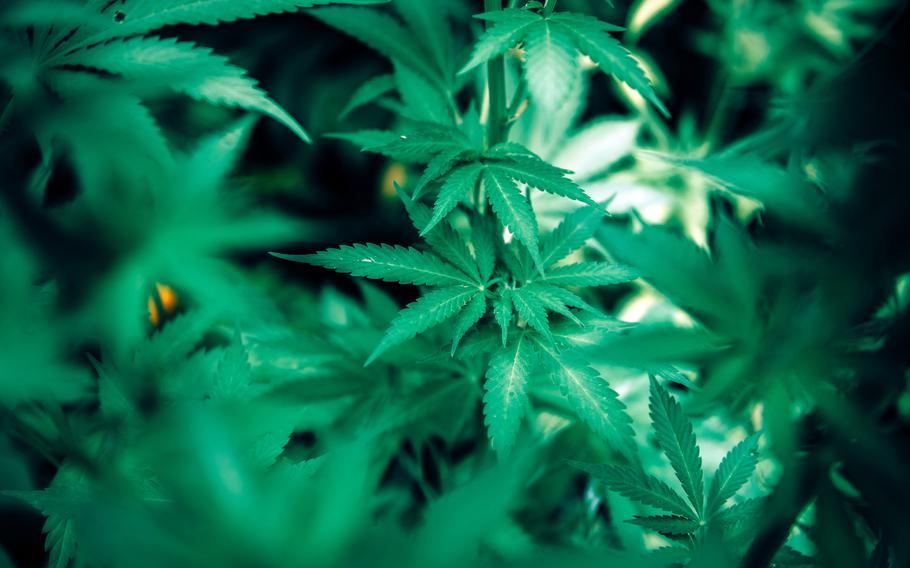 Liquid cannabis is a concentrated extract made by soaking marijuana plants in a solvent like alcohol. (Pexels)

CAMP FOSTER, Okinawa — A Japanese court sentenced an American base worker on Okinawa to a 1 ½ year suspended prison sentence Friday after he pleaded guilty to importing liquid cannabis by mail.

Joseph Castro, 34, of Ginowan, was charged with violating the country’s Cannabis Control Act and Customs Law. The charge was based on a package intercepted Nov. 9 by Japanese customs officials at the Kawasaki Higashi post office in Kanagawa prefecture, a spokeswoman from Naha District Public Prosecutors Office told Stars and Stripes by phone Monday.

The package contained 1.26 grams, or about the weight of a jelly bean, of liquid cannabis, the spokeswoman said. The Naha District Public Prosecutors Office spokeswoman confirmed Castro is an employee of a U.S. base on Okinawa but declined to say which one.

Castro pleaded guilty Friday in Naha District Court, according to a report Sunday in the Okinawa Times newspaper.

Police in Urasoe city forwarded the case against Castro to prosecutors without arresting him, the spokeswoman said. A Urasoe police spokesman declined comment on the case.