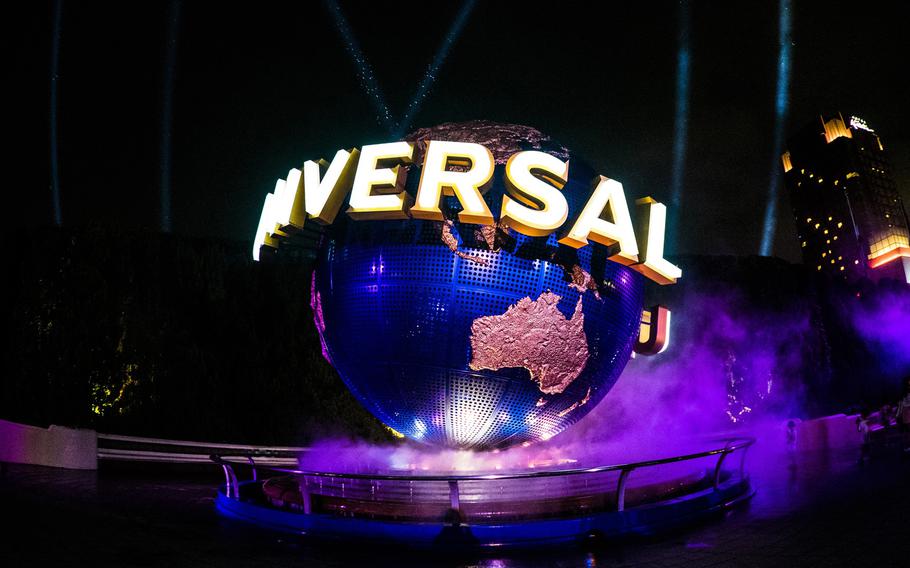 Universal Studios Japan in Osaka is one of six in the world and the first to open outside the United States. (Pixabay)

People may be asked to leave Universal Studios Japan if they wear revealing clothing, the theme parked announced Wednesday after photos of visitors in skin-showing maid and cat costumes became the talk of social media.

“We welcome guests who enjoy the park in various costumes, but for the safety and security of many guests, please cooperate with the rules and manners,” the movie-themed amusement park in Osaka wrote on Twitter. “You may be asked to leave the park if you wear clothes that are offensive to public order and morals or that are excessively exposed.”

“While some of them wore hair accessories with cat-ear or maid motifs, many felt the rest of their attire was closer to lingerie than cosplay outfits,” SoraNews24 reported Friday.

Universal Studios Japan is promoting an event, “No Limit! Halloween” until Nov. 6, although some limits do apply, according to the park website, which lists prohibited attire under “rules and manners.”

Costumes that may offend public order and morals or violate laws regarding public decency, such as tattoos and excessive skin exposure, are deemed inappropriate, according to the park.

Also prohibited are costumes or makeup that may scare other guests, especially children, in Universal Wonderland, a family-oriented area with Snoopy, Hello Kitty and Sesame Street characters, or attire and accessories that may pose a danger to other guests or crew members, according to the park’s website.

“Pease be aware that guests may not be admitted to some attractions depending on their costumes,” it said.