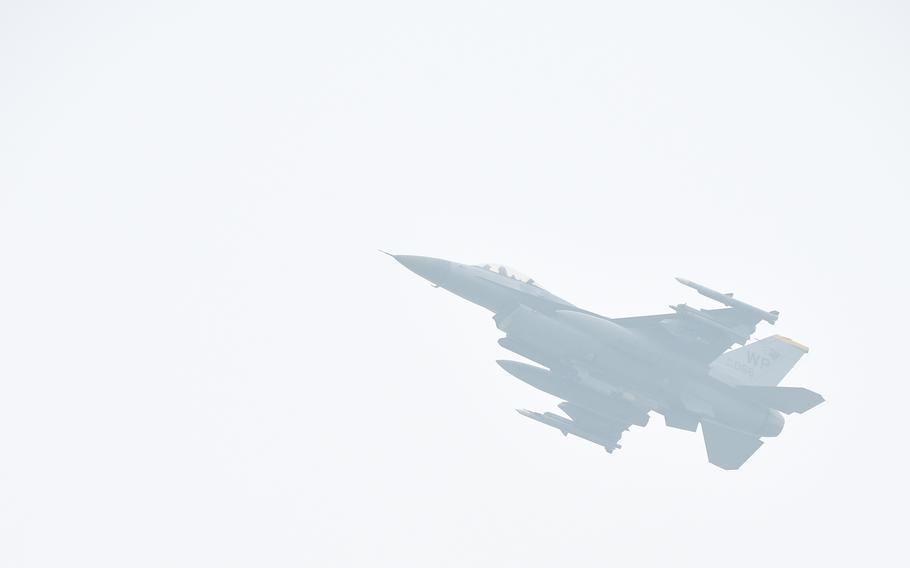 CAMP HUMPHREYS, South Korea – The commander of the 8th Maintenance Group at Kunsan Air Base in South Korea has been fired after just four months on the job, a unit spokeswoman confirmed Saturday.

Air Force Col. Jay Bertsch was let go Oct. 11 and reassigned outside the unit due to a “loss of confidence” in his abilities, 8th Fighter Wing spokeswoman Capt. Paige Hankerson said in a statement emailed to Stars and Stripes.

The Air Force Times was first to report on Bertsch's removal on Friday.

"As a reflection of the importance of our mission and responsibility leaders bear to guide airmen, the Wolf Pack holds its leaders to a high standard," Hankerson said, referring to the wing’s mascot. "Out of respect for the member and due to the legal process, no further information is to be provided at this time."

The maintenance group’s deputy, Lt. Col. David Breuer, is filling in as commander, she added. 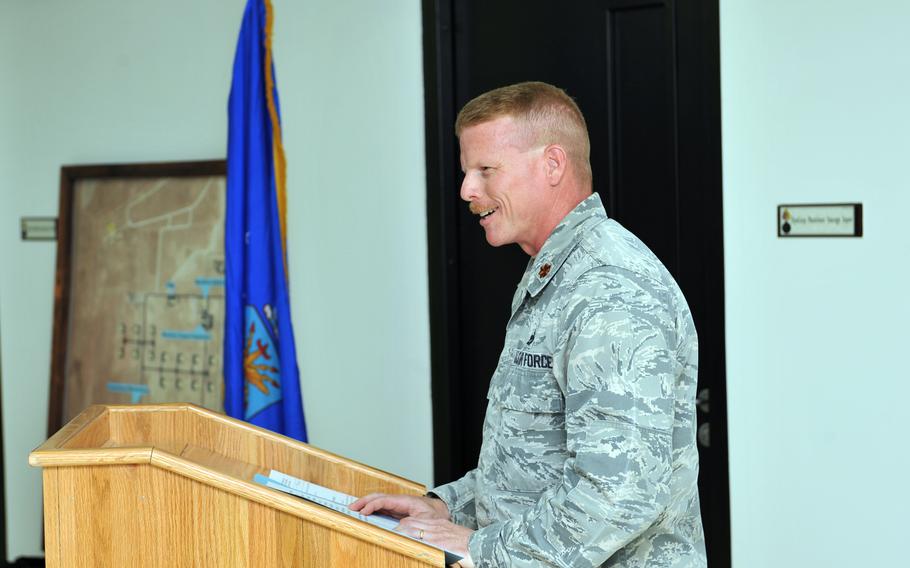 Bertsch's responsibilities since arriving at Kunsan in June included "daily flying and maintenance operations, intermediate level maintenance, component repair and maintenance training for a combat wing" of 43 F-16 Fighting Falcons, according to his biography on the base website. He commanded 1,110 personnel and handled a $2.4 million annual budget.

From July 2021 to May, he served at the Pentagon as military deputy, deputy assistant secretary of defense for materiel readiness at the Office of the Undersecretary of Defense for Acquisition and Sustainment , according to his biography. In 2010, he deployed to Camp Stryker in Iraq with the 321st Air Expeditionary Wing. He commissioned on Dec. 20, 2001.

Kunsan, about 115 miles south of Seoul on the peninsula’s western coast, is home to the 8th Fighter Wing, which flies the all-weather, multirole F-16s. Roughly 28,500 U.S. troops are stationed in South Korea, the majority of them at Camp Humphreys in Pyeongtaek.