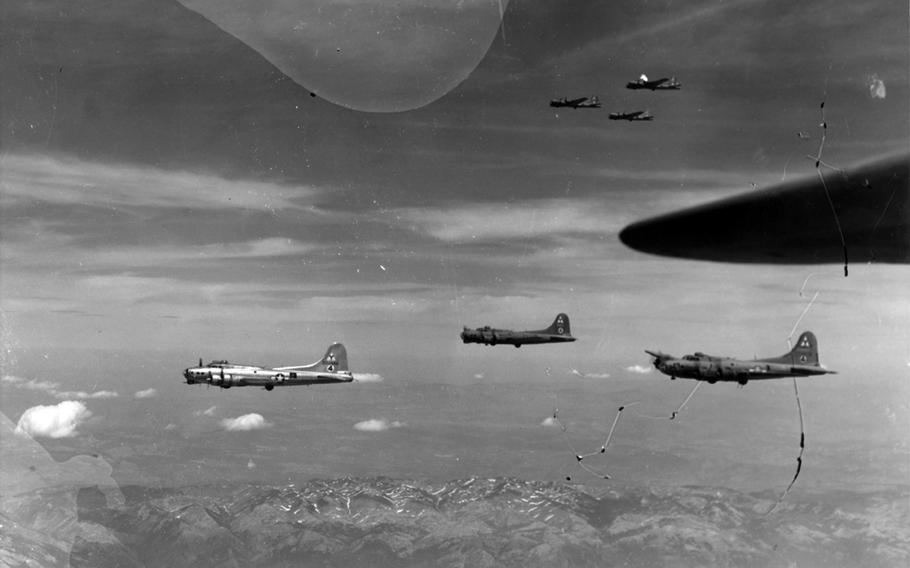 At least 16 service members from World War II and the Korean War were accounted for last month by the Defense Department agency tasked with recovering U.S. troops listed as missing in action or prisoners of war.

Fourteen of the identifications made in September by the Hawaii-based Defense POW/MIA Accounting Agency were killed during WWII. The others fought in Korea, according to DPAA news releases.

Three were U.S. Army Air Forces members killed aboard a B-17G Flying Fortress shot down during a “huge bombing mission” near Leipzig, Germany, May 29, 1944, the agency said.

“Six of the 10 crew members were able to escape the plane before it crashed near Horst, while the rest, including Nesbitt, Meyer and Dyer, were killed,” DPAA said.

Another of September’s WWII identifications died a prisoner of war in the Philippines after enduring the Bataan Death March in April 1942, the agency said.

U.S. Army Pvt. James Tash, 20, was captured when Japanese forces invaded the Philippines in late 1941 and died at the Cabanatuan POW camp on July 19, 1942, according to DPAA. He was accounted for on Sept. 27.

Whatley was accounted for on Sept. 7 and Worline on Sept. 9, DPAA said.

Information about DPAA’s other identifications can be found here.