Marine sergeant awaits sentencing for possessing LSD at base on Okinawa 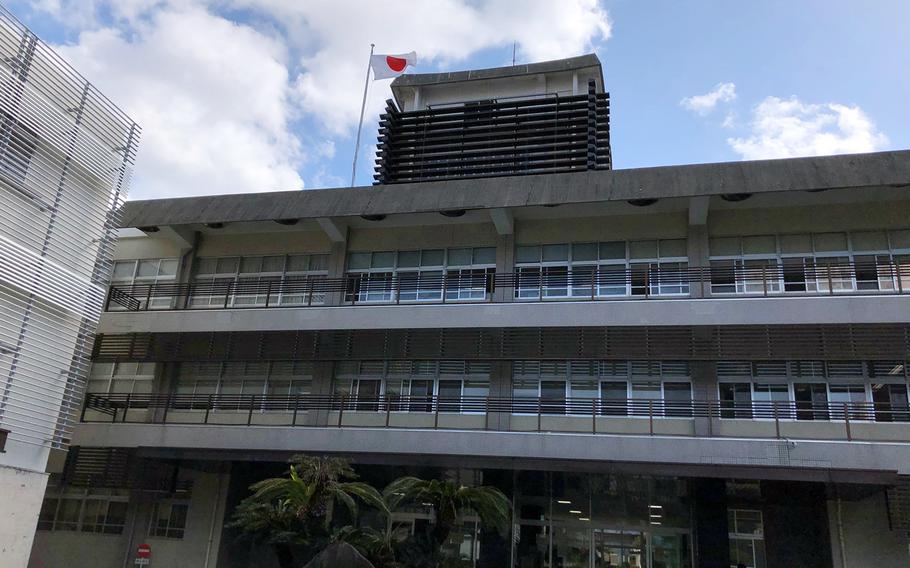 CAMP FOSTER, Okinawa — A Marine is scheduled to be sentenced Friday in a Japanese court for possessing LSD at his on-base home, according to the Naha Public Prosecutor’s Office.

On Nov. 22, 2021, Sgt. Christian Matlock, 24, was in possession of a piece of paper that contained lysergic acid diethylamide, otherwise known as LSD, a synthetic hallucinogen, according to the indictment, a spokeswoman for the prosecutor’s office told Stars and Stripes by phone Tuesday.

The spokeswoman would not say to which base the Marine was assigned. A spokesman for the Okinawa police had no information about the case on Tuesday.

A spokesman from Marine Corps Installations Pacific and the III Marine Expeditionary Force did not respond to emailed requests seeking more information.

Matlock was charged July 8 with violating Japan’s Narcotics and Psychotropics Control Law, according to the prosecutor’s spokeswoman.

Matlock admitted to the charge Friday at his trial in Naha District Court, according to a report Tuesday in the Okinawa Times.