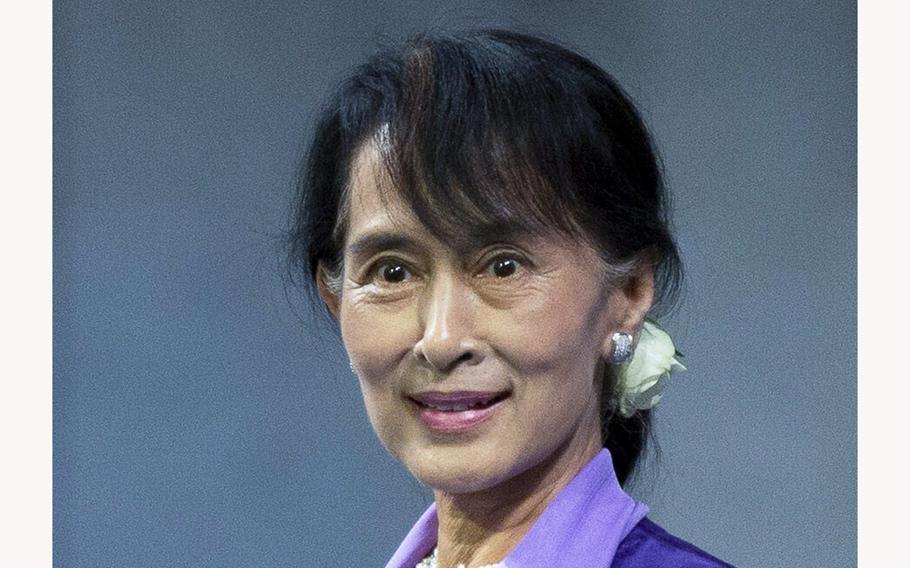 A military-controlled court in Myanmar sentenced deposed civilian leader Aung San Suu Kyi to three more years in prison for alleged election fraud in the 2020 general elections, according to a person familiar with the matter.

The conviction on Friday was the fifth verdict against the Nobel peace laureate since the military topped her civilian government in a coup in February 2021, said the person who asked not to be named as he is not authorized to speak to the media.

Deposed president Win Myint and former government office minister Min Thu were also sentenced to three years each on the same charge as Suu Kyi. All the three leaders seemed to be in good health and Suu Kyi's legal team is preparing to appeal the verdict, the person said.

The junta led by Min Aung Hlaing declared the elections in 2020 as rigged even though international observers said it was mostly free and fair. Suu Kyi's party had won more than 80% of the seats in the elections.

They were arrested at their home in Yangon last week, and the junta court pronounced the verdict much earlier than expected. The authorities also warned foreigners to apply for visa extension at least one month ahead of the expiration date.