Okinawa police arrest US airman for DUI after rear-end collision

CAMP FOSTER, Okinawa — An airman from Kadena Air Base may face a drunken driving charge after his vehicle rear-ended another car over the weekend, according to police in Okinawa.

Senior Airman Gabriel Fernandez, 24, was arrested just after 6:15 a.m. Sunday after his car, northbound on Route 58, hit another car at a red light, a spokesman for Urasoe Police Station said over the phone Tuesday. Police said no injuries resulted from the collision.

Fernandez later admitted driving under the influence, the spokesman said. He said Fernandez was released and his case referred to prosecutors.

Kadena Air Base did not respond to a request for further information Tuesday.

Driving under the influence may result in up to three years in prison or up to $3,717 in fines, according to Japan’s Road Traffic Act. 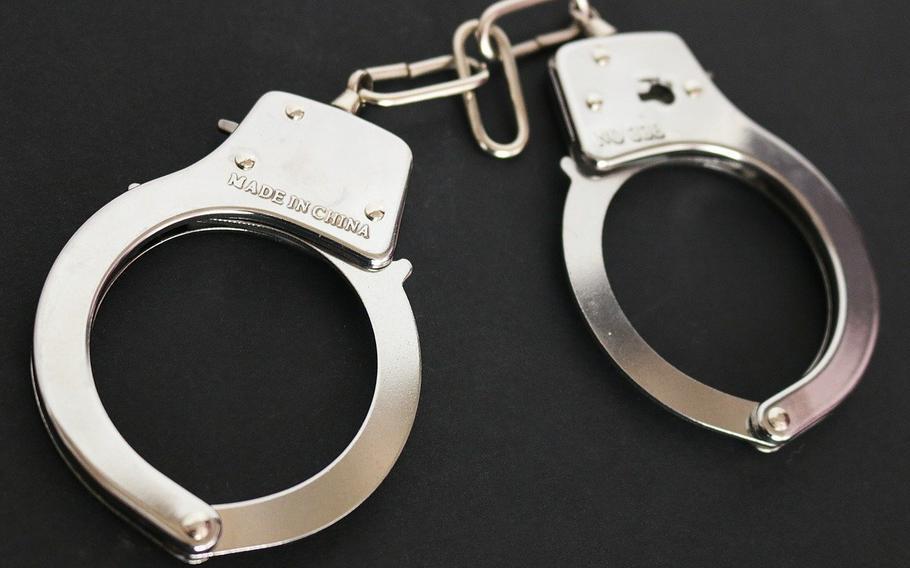