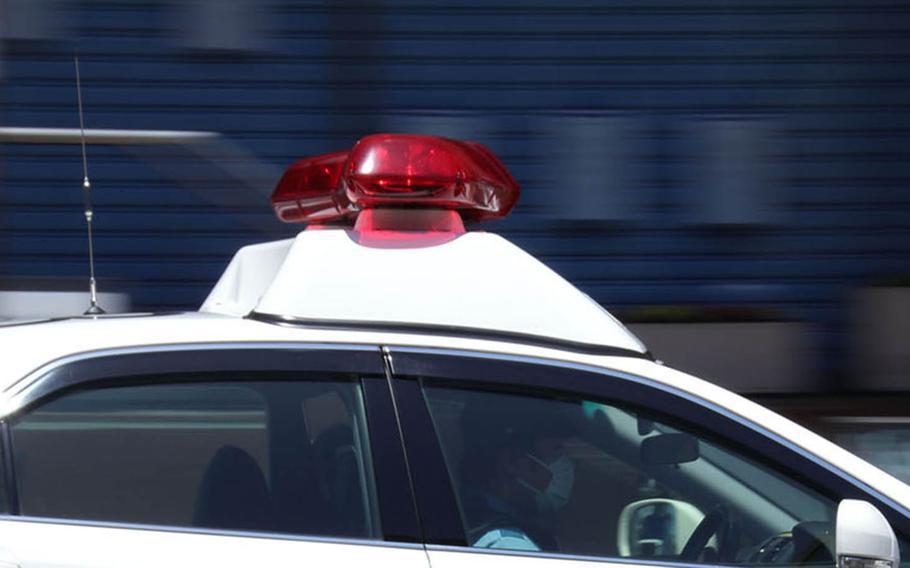 Cannabis possession can bring up to five years in prison under Japan’s Cannabis Control Act.  (Akifumi Ishikawa/Stars and Stripes)

CAMP FOSTER, Okinawa – A teacher and school nurse at Defense Department schools on Okinawa were arrested by Japanese police this week for alleged cannabis possession.

John R. Gouldman, 59, and Holly A. Gouldman, 57, were taken into custody around 7 a.m. Tuesday at their home in Chatan, a spokesman for the Okinawa Police Station told Stars and Stripes by phone on Thursday.

Local police searched the couple’s home after receiving information from the Naval Criminal Investigative Service that the couple was suspected of using cannabis. Police found an unspecified amount of dried cannabis in two jars and a plastic bag, the spokesman said.

John Gouldman is a teacher at Kadena Middle School on Kadena Air Base, according to his LinkedIn page and the Department of Defense Education Activity-Pacific; Holly Gouldman is a nurse at Kubasaki High School at Camp Foster, according to the school directory and DODEA.

The couple was still in custody Thursday and being questioned further “to see the whole picture,” the police spokesman said. The couple “admitted to possessing the cannabis” following their arrest, he said.

The Gouldmans are considered absent without leave from their jobs, according to an email Thursday from DODEA-Pacific spokeswoman Miranda Ferguson.

“While DoDEA will not discuss details of personnel matters publicly, officials will take appropriate action,” she wrote.

Cannabis possession can bring up to five years in prison under Japan’s Cannabis Control Act.

However, five cases so far this year involving Marines smuggling the drug onto Okinawa by mail drew fines and suspended sentences of two to three years.