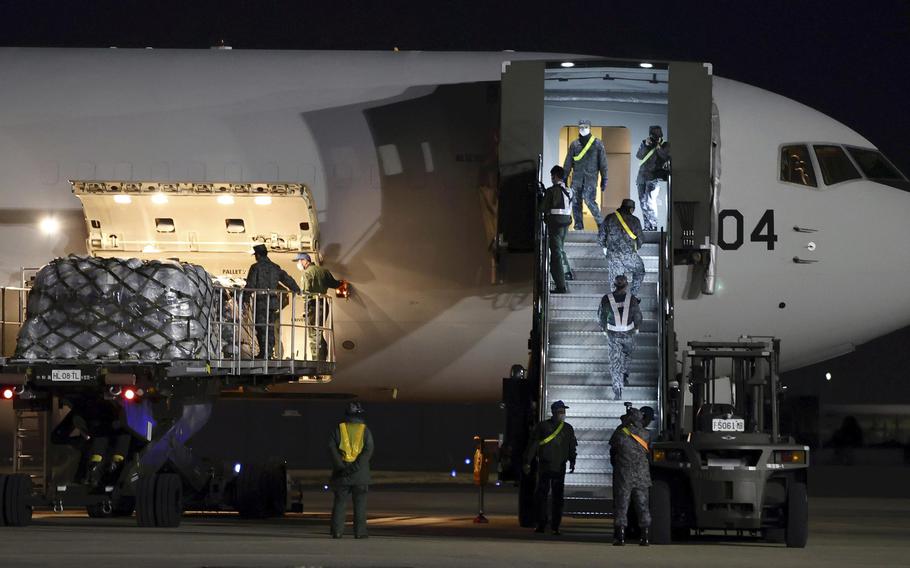 To support the embattled country, which has been fighting invading Russian forces, the provision of defense equipment was officially approved at National Security Council ministerial meetings earlier in the day.

The operational guidelines for the Three Principles on Transfer of Defense Equipment and Technology were revised to allow the provision of bulletproof vests.