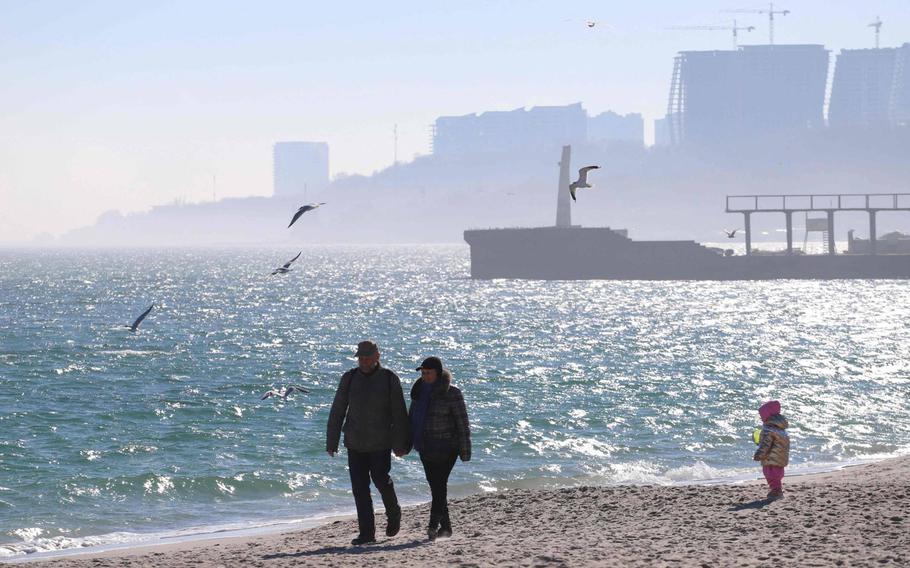 A Japanese-owned cargo ship has been hit by a Russian missile in the Black Sea off Ukraine's coast, according to media reports.

The Panamanian-registered Namura Queen was damaged on Friday and one of its 20 Filipino crew members "sustained a nonlife threatening injury to his shoulder," the Japan Times reported on Saturday.

The newspaper cited the marine transportation firm in western Japan that owns the vessel.

"Ukraine authorities said the missile was fired by Russian forces, following their military invasion of Ukraine earlier this week," the report said.

The missile hit the ship's stern, causing the cargo ship to catch fire, according to the Reuters news agency.

The Japanese Ministry of Land, Infrastructure, Transport and Tourism was verifying the attack’s details on Saturday, according to Japanese broadcaster NHK.