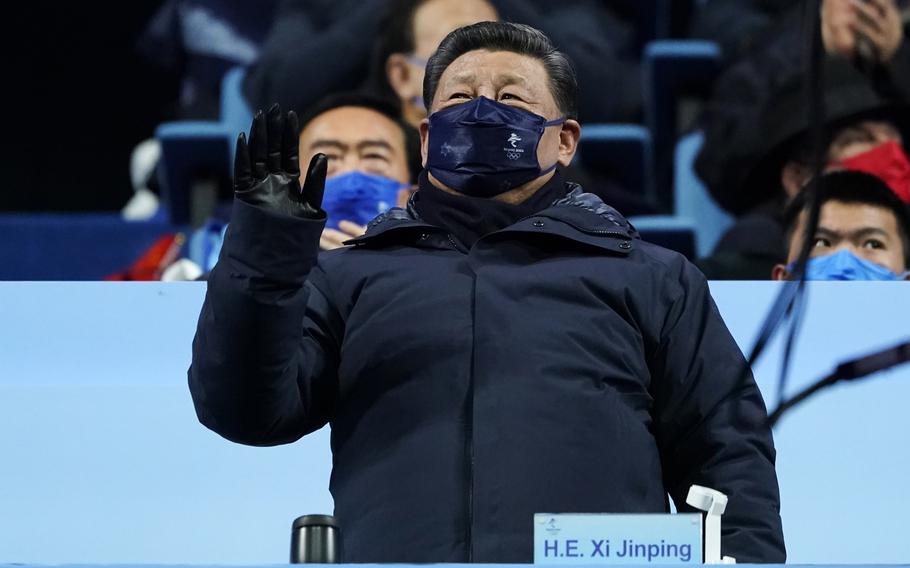 China has arrested the former Communist Party boss of Hangzhou city on suspicion of taking bribes, the latest development in a case that has been linked to Jack Ma’s Ant Group Co.

The decision to arrest Zhou Jiangyong -- once the highest ranking official in the eastern city where Ma’s tech company is based -- was made recently, China’s top prosecutor office said Friday in a statement. His case was being further processed, it said.

Zhou was ousted from the Communist Party last month over allegations he violated official duties, took bribes and abused his power.

That marked the first citation of “disorderly capital” in a CCDI corruption case, according to a Bloomberg News review of the body’s statements. President Xi Jinping has largely used that term in relation to the outsize growth of platform companies.

Earlier this year, Zhou appeared in a state media documentary that claimed the former party secretary used his influence in the Chinese tech hub to help his younger brother’s businesses. One of those companies had received investment from a firm controlled by Ma’s Ant Group, according to a local media report in August.

Over the past 17 years, Ant has grown rapidly from a PayPal-like operation into a full suite of financial services. The company now faces a regulatory overhaul and has been told to rectify its units including lending, insurance and wealth management.

China’s anti-graft authority has vowed to target the “disorderly expansion of capital” when investigating corruption in monopolistic platform companies and to “cut off the link between power and capital.” The campaign may further chill investor sentiment after a series of crackdowns last year caused hefty losses.