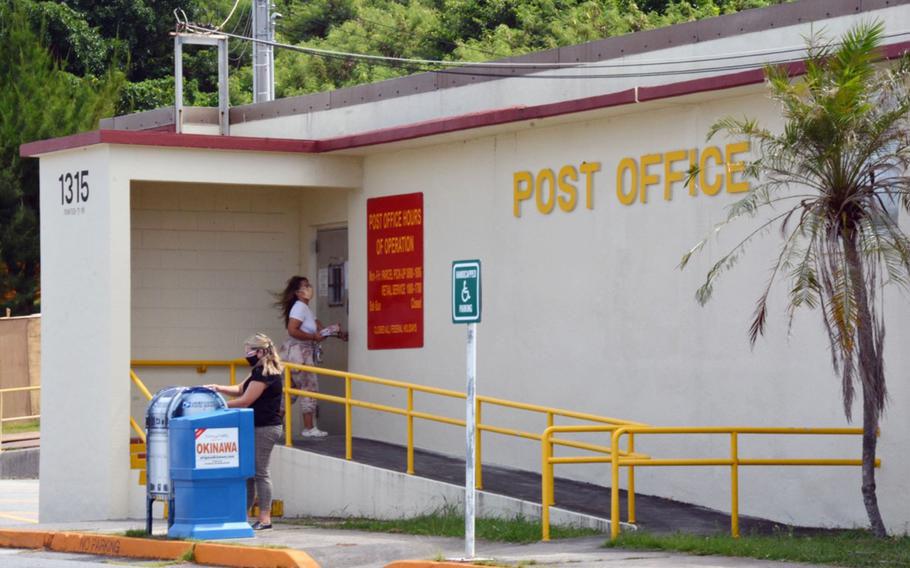 CAMP FOSTER, Okinawa – An American base worker on Okinawa has been sentenced by a Japanese court to four years in prison and fined approximately $9,000 for smuggling cocaine into the country by mail, according to court records.

Dominique J. Williams, 29, was indicted Aug. 26 on a charge of violating the country’s Cannabis Control Act and Customs Law, according to a trial summary at Naha District Court. Williams told police he had been expecting a shipment of marijuana, not the cocaine that ultimately arrived in the post.

He was employed by the Marine Corps at the time of the incident, the Okinawa Times newspaper reported Thursday.

Williams was sentenced Dec. 16, according to court records. They did not indicate the date of his conviction, or whether he was convicted at trial or entered a guilty plea. Records list no defense attorney for Williams and a court spokeswoman declined to provide more information.

Both parcels arrived in Japan via Haneda International Airport, according to court records. The packages were shipped by “unidentified individuals” in Nevada.

Customs officers did not detect the first parcel but intercepted the second one June 21 at Kinser, according to Williams’ court records.