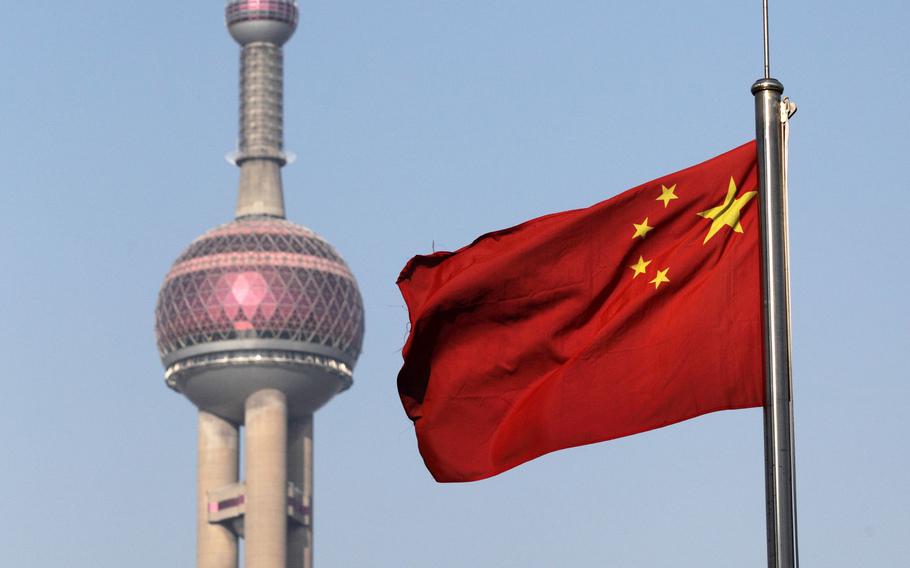 China stressed that it will aim to keep the economy growing in a stable manner next year as it looks to counteract the effects of a housing market slump and slower growth.

“Ensuring stability is the top priority for next year’s economic work,” the Communist Party’s top decision makers said at the end of a three-day annual Central Economic Work Conference. The government will “support commercial housing markets to meet residents’ reasonable needs,” according to a report of the meeting on the official wire service Xinhua Friday.

Led by the Politburo Standing Committee, the economic conference is a precursor to next year’s parliamentary meeting, where detailed targets are disclosed. Analysts are watching closely for clues of further monetary and fiscal stimulus and whether regulations on debt and the property market will be relaxed to help support a slowing economy.

The meeting signals that “stabilizing growth is the bottom line, and for the next 12 months growth will be on top of the Communist Party’s agenda,” said Bruce Pang, head of macro-economy and strategy research at China Renaissance Securities Hong Kong Ltd.

The statement mentioned the words stability or stabilize 25 times compared with 13 last year.

Officials reiterated the phrase that housing is for living in and not speculation, which Pang said clarifies market sentiment and “overly optimistic views” about outright easing of property policies. “I don’t think China will completely relax property policies,” he said.

- It will support development of private sector.

- The government will introduce different policies for different cities and promote the healthy development of the industry.

- Common prosperity to be achieved in a stable manner, is a long term process.

After focusing policy most of this year on curbing financial risks and reducing debt in the economy, Beijing is starting to shift its focus to supporting growth. The elite Politburo leaders earlier this month signaled a dovish tilt in property policies, while the central bank has also raised expectations of further monetary easing with its decision to cut the reserve requirement ratio for banks.

“We must acknowledge that our country’s economy faces the triple forces of contracting demand, a supply shock, and weakening expectations,” according to the statement on Xinhua.

Policymakers must control risk, stabilize the broad environment and “defuse bombs in a targeted manner,” the statement said. They should also prevent any local governments taking on new off-balance sheet, or “hidden” debt, but also ensure the strength of fiscal spending and accelerate the speed of expenditure.

Chen Long, an economist at Beijing-based consultancy Plenum, said there was less mention of the crackdown on technology companies, which is positive for those businesses.

“Last year was a whole paragraph about the disorderly expansion of capital and tech companies,” he said. “This year it’s briefer and there’s very little about large tech companies. That’s good news for them.”

The economy has slowed in recent months because of a worsening property market slump, weak consumption growth, and repeated outbreaks of Covid-19, which have damaged businesses and consumers’ confidence. Economists forecast growth to slow to 3.1% in the current quarter, a sharp deceleration from 7.9% in the April-June period and 4.9% in the last quarter.

An official target for gross domestic product growth next year will only be revealed at the annual parliament meeting in March 2022. Economists expect authorities to do more to ensure growth will reach around 5%, which would help China achieve its goal of doubling the size of the economy by 2035.